Chay Got Fascinated By This Villa In Gandipet? 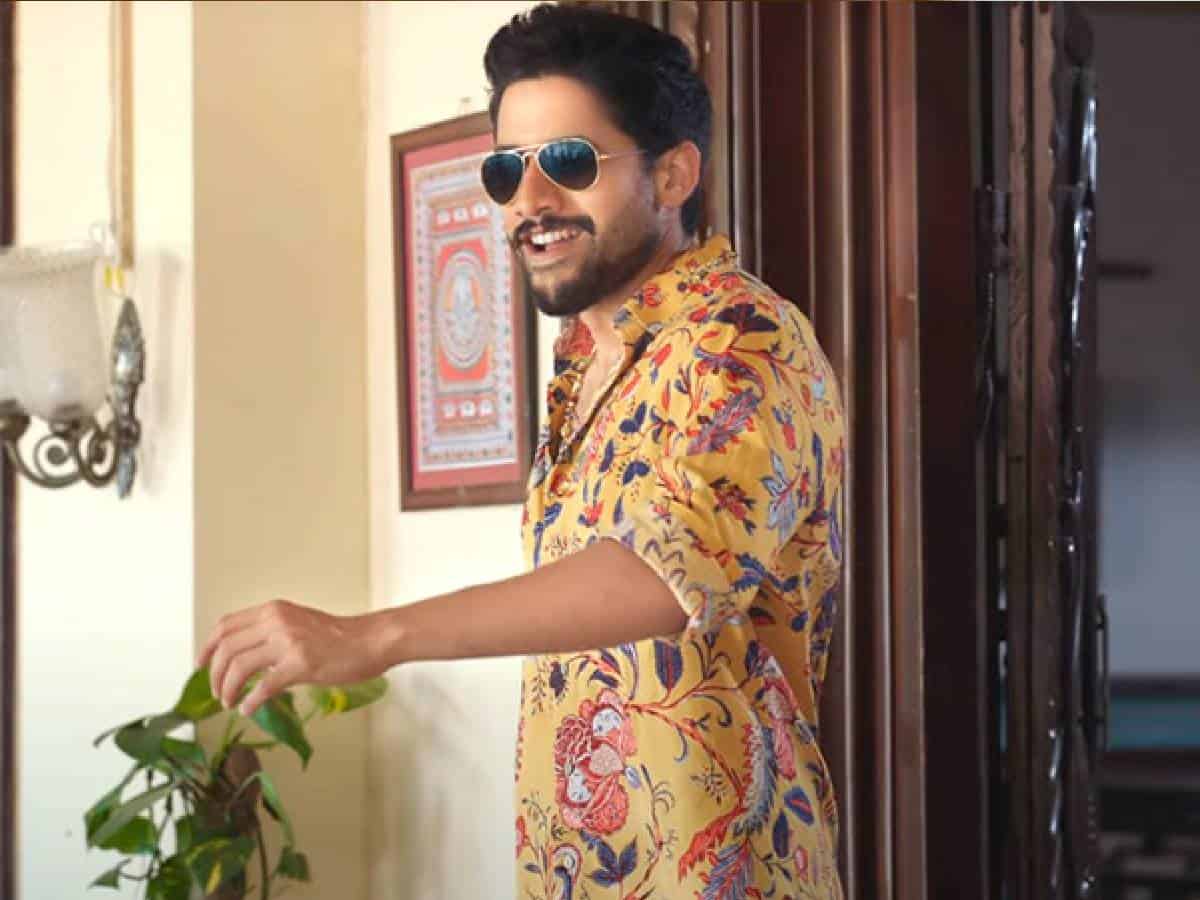 Ever since he announced split from his wife, this Akkineni hero is not living at his own space but moved to his father’s palatial residence in Jubilee Hills. It has earlier come out that Naga Chaitanya has moved out from his residence where he used to stay with the then wife Samantha Ruth Prabhu. So what’s next?

A report is coming out that Chaitanya has been house hunting from a while and this time he’s looking for an independent villa that will have huge parking space to accommodate his sports cars and race bikes. The one he used to live with Samantha is a pent house duplex apartment with open pool on the terrace.

We are hearing that Chaitanya has actually got fascinated by an used villa in Gandipet where this luxury township of premium villas is located. As the owner is selling it at a throwaway price, the Akkineni actor is looking forward to own it, and then make some architectural modifications to it immediately. For now, the news happens to be just a gossip as none are confirming it.

On the other hand, Chay is hoping that Bangarraju will give him another big blockbuster to his career after Sekhar Kammula’s Love Story which did pretty well.