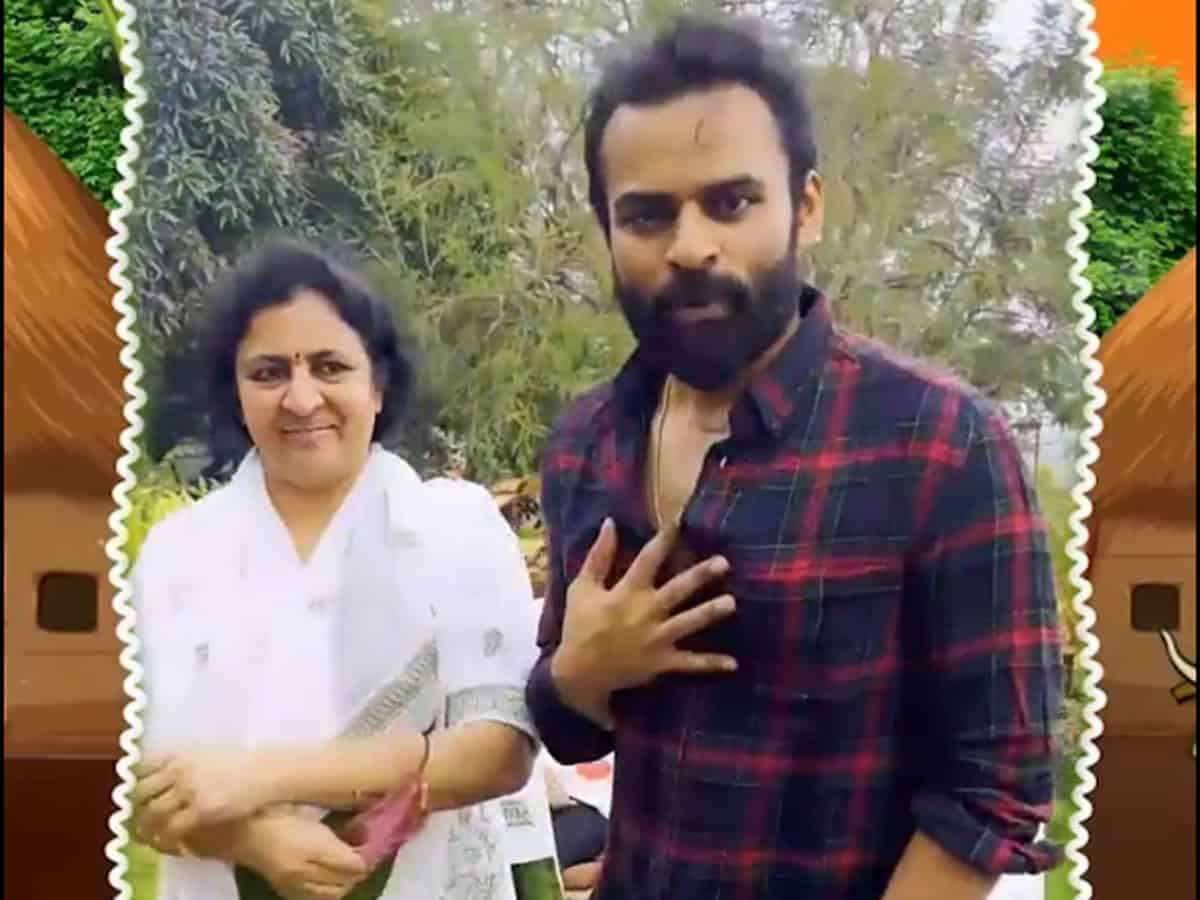 Ever since he met with that unfortunate bike accident, mega hero Sai Dharam Tej went completely silent. After that incident, he stayed in the hospital for over a month, and later his discharge news gave much relief to fans. But then, some rumors have popped up about his voice, which actually worried his fans though they are hopeful that nothing wrong would have happened.

Even after coming out of the hospital, Mega hero Sai Dharam Tej never spoke about the accident incident or gave any video byte to his fans, saying that he’s super fine and fully recovered. That led to some gossips that his voice got damaged due to a vocal chord injury. But then, other day the Republic star made sure that all such rumours will wade off.

In the video byte shared by megastar Chiranjeevi wthi his fans, many of the mega family members shared their Sankranthi wishes with the camera including Chiranjeevi, Charan, Upasana, Varun Tej, Allu Arvind, Surekha and Nagababu as well. In the same video, even Saidharam wished everyone Happy Pongal and listening to his voice made fans go merry if we have to say.