‘I Am Not Part Of Pushpa’ 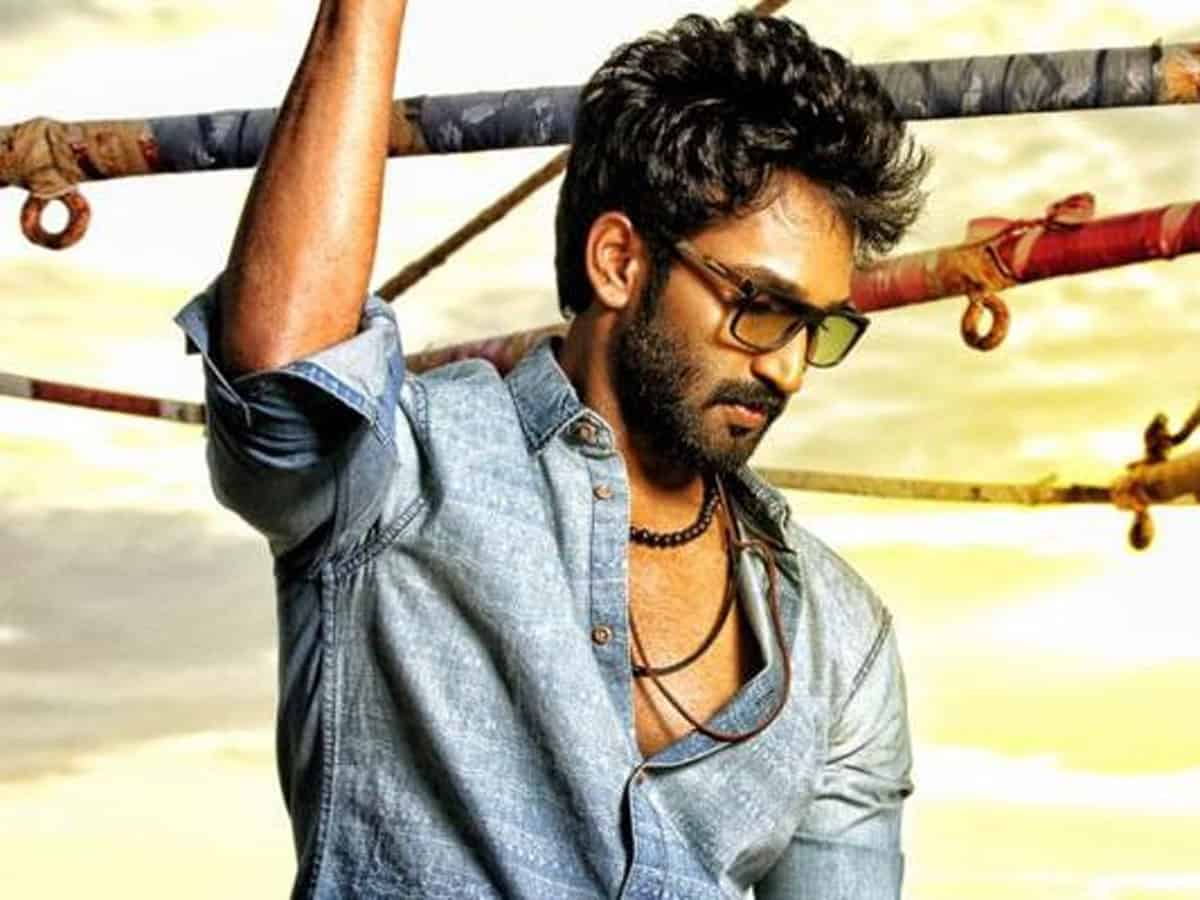 Suddenly, out of the blue, there has been a rumour that Aadhi Pinisetty is going to be part of Allu Arjun and Sukumar’s Pushpa. Online reports claimed that he will be seen playing a brother to Allu Arjun in this flick. It is said that he would be playing a Sarpanch as well.

The reports have gone viral and looks like this has reached Aadi Pinisetty. The actor has confirmed that he is not part of the film and has slashed all the rumours.

It would have been nice if the actor was really part of the film. Earlier, they paired up to play rivals in Boyapati’s Sarrainodu. Fans have seen an amazing performance by both the actors and now, they expected it again.

Aadhi already has a couple of films and is awaiting their release. He has Keerthy Suresh’s Good Luck Sakhi. Also, he has Clap, a bilingual sports drama which has Akanksha Singh, Nazar, Prakash Raj and others in key roles. Aadi will be seen playing a Sprint runner in this film and he turns a coach as well.