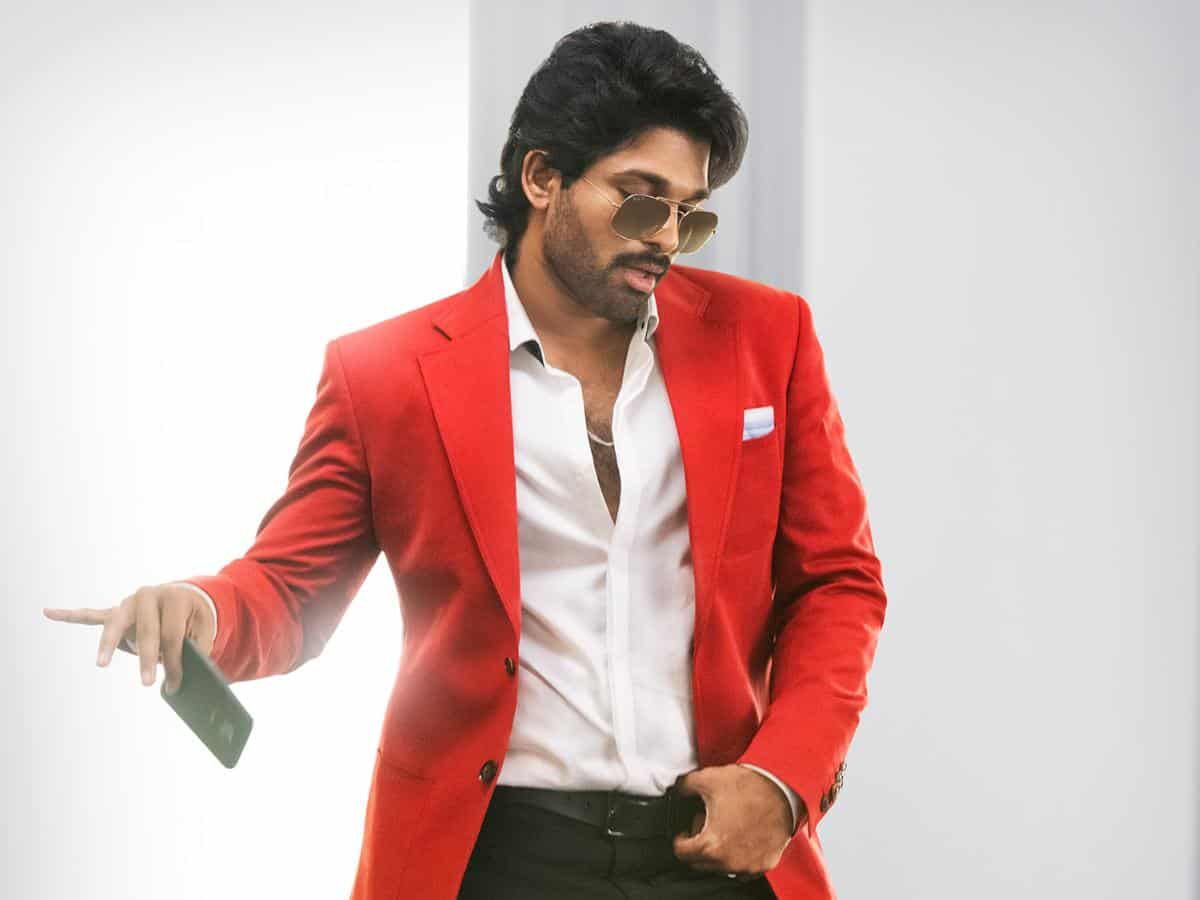 Stylish Star Allu Arjun and the whole Pushpa team is currently basking in the never-ending humongous success of the film India-wide. Amid the triumph, the makers of Ala Vaikunthapurramuloo have taken a smart move and decided to release the Hindi dubbed version of the film in cinemas on January 26, 2022.

Citing the massive craze for Allu Arjun even in the North, the makers came up with the idea of releasing the dubbed version and treating fans with the flick. On the other hand, the Hindi remake of this Telugu blockbuster has already commenced and will feature Kartik Aaryan in the lead role.

The film is titled Shehzada and is directed by Rohit Dhawan. It is backed by Bhushan Kumar, Allu Arvind, and Aman Gill. As we know, the original producers had sold the Hindi dubbing rights to Manish Shah of Goldmines Telefilms for Rs 4 crores.