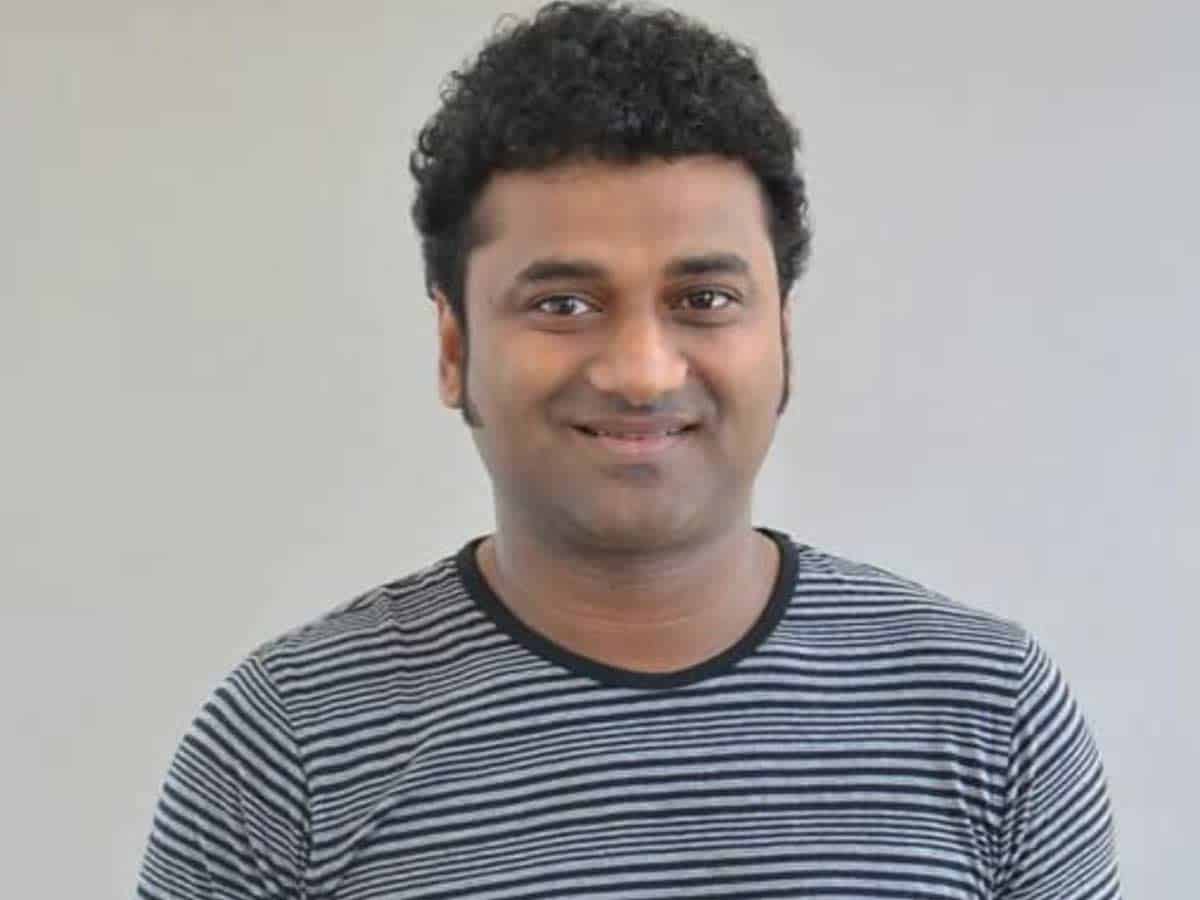 Many thought that the young storm of music composers like Thaman, Mickey J Meyer and others would take away the crown from the super successful Devi Sri Prasad quite easily. Though Thaman has quickly risen to the top, definitely DSP is still there and the massive musical success of “Pushpa” is an example of that.

With almost all the songs of Pushpa taking a place in the Top 100 YouTube Global Music videos chart, right now Bollywood is desiring this super talented composer to give enchanting Hindi tunes as well. Though Devi has earlier given his Telugu tunes to be remade in Bollywood, never he has crafted a direct composition for them. And it looks the time has come for that now, as a meeting of DSP in Mumbai suggests the same.

Other day, the talented composer met T-Series boss Bhushan Kumar, who is actually known for teaming up with India’s best composer and releasing various independent songs as well as extracting great music for the projects they produce. Going by that meeting, it looks like DSP is all set to do a big feat with T-Series very soon.

Earlier, young maestro Thaman has explained that in Bollywood they are asking either to give songs or background music only but not asking for both and hence he’s not doing films in the Hindi arena. We have to see how his good friend DSP will handle this now.