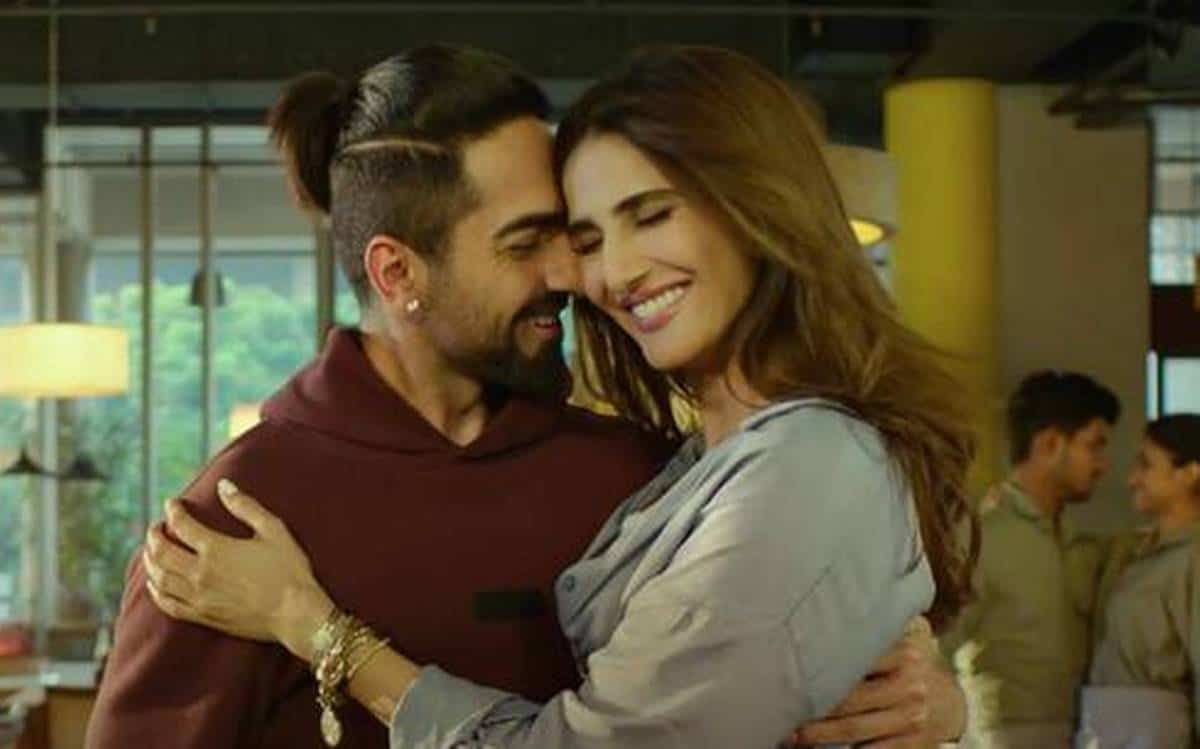 Already the big twist of the movie “Chandigarh Kare Aashiqui” is out in the market as the film was released on Netflix recently. Sexy heroine Vani Kapoor actually played the role of a gender-changed person, a transwoman, a man operated to become a woman, and that has won praises from many quarters.

Talking about the Ayushman Khurrana starrer, Tollywood actress and producer Lakshmi Manchu heaped praises on the movie, saying, “Be it the first scene or the last, I fell in love with the whole movie. How does Ayushman Khurrana get all the cooler scripts? Vaani Kapoor what a great joy you were throughout the movie”, lifting the film Chandigarh Kare Aashiqui.

Further praising Vaani Kapoor, Lakshmi tweeted, “I enjoyed you in every frame, what a lucky woman you are to have gotten a role so bold and diverse. You absolutely nailed it! Congratulations to the entire team”, expressing her admiration for Vaani Kapoor’s work.

However, though a section of the audience like Lakshmi Manchu are immensely enjoying the film, the film failed to click at the big box office and failed to impress critics as well as most of the viewers. Even on OTT, except for Vaani’s seductive glamour treat, the film hasn’t won accolades.