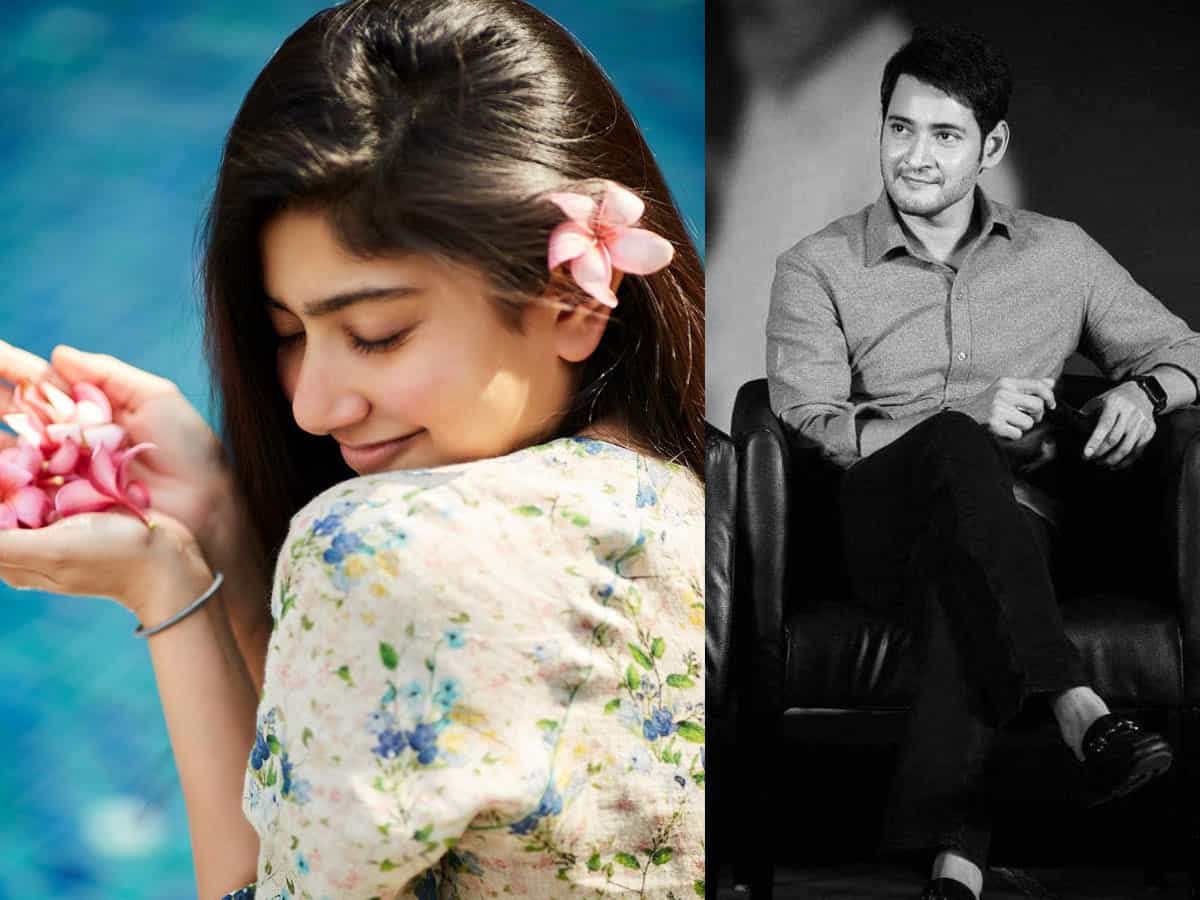 In fact, super talented Tamil siren Sai Pallavi was the first choice to play this role but the actress hasn’t taken up the offer due to some dates clashes about which she clarified it on the stage too. And now, reports are coming up that the Fidaa siren has been offered to play the sister of Superstar Mahesh in the upcoming movie of director Trivikram, which is tagged as #SSMB28.

According to the grapevine, Sai Pallavi is in two minds to do this role as she is worried that acting as Mahesh Babu’s sister might limit her options with other big star heroes as well. On the other hand, she’s so fond of Trivikram’s work that she won’t want to miss the opportunity. But people close to her do say that actually, she ticked off a ‘no’ already for the offer, but the outcome is not yet announced.

Anyway, it looks like Trivikram has literally sped up things around #SSMB28 such that he will go to floors once the pandemic’s third wave slows down.