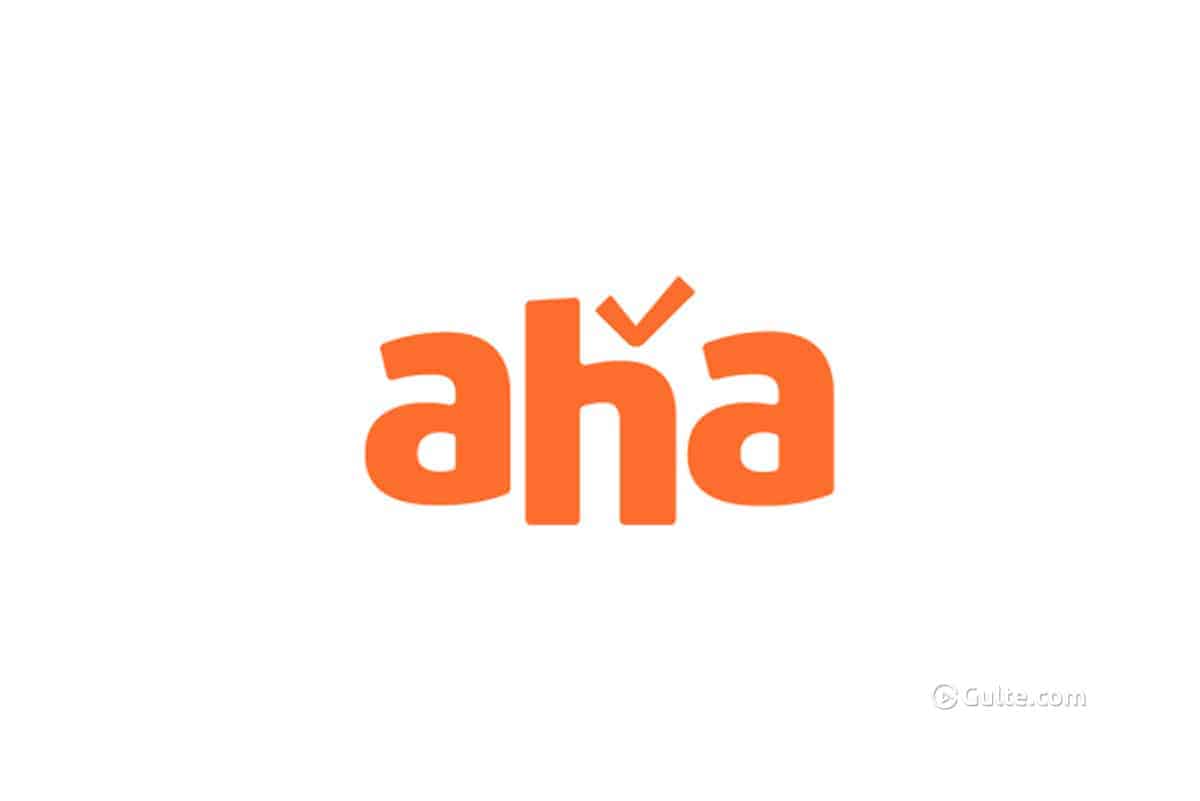 In less than two years, Aha has become one of the most popular OTT platforms in Telugu speaking circuit. Now, the platform has a huge content library that includes various popular films, original shows, and series.

Aha started off as an exclusive Telugu OTT platform. Now, it is all set to enter the Tamil industry with the platform, Aha Tamil.

According to the latest reports, Aha Tamil is all set to start rolling from January 28. The first release on this platform will be Samuthirakani’s recent release Writer.

Directed by Franklin Jacob, Writer had a theatrical release on December 24. Popular director Pa. Ranjith had bankrolled the project.

Apart from Writer, another Tamil film Payanigal Gavanikavum will also premiere on Aha Tamil. This film is an official remake of the Malayalam hit Vikruthi.