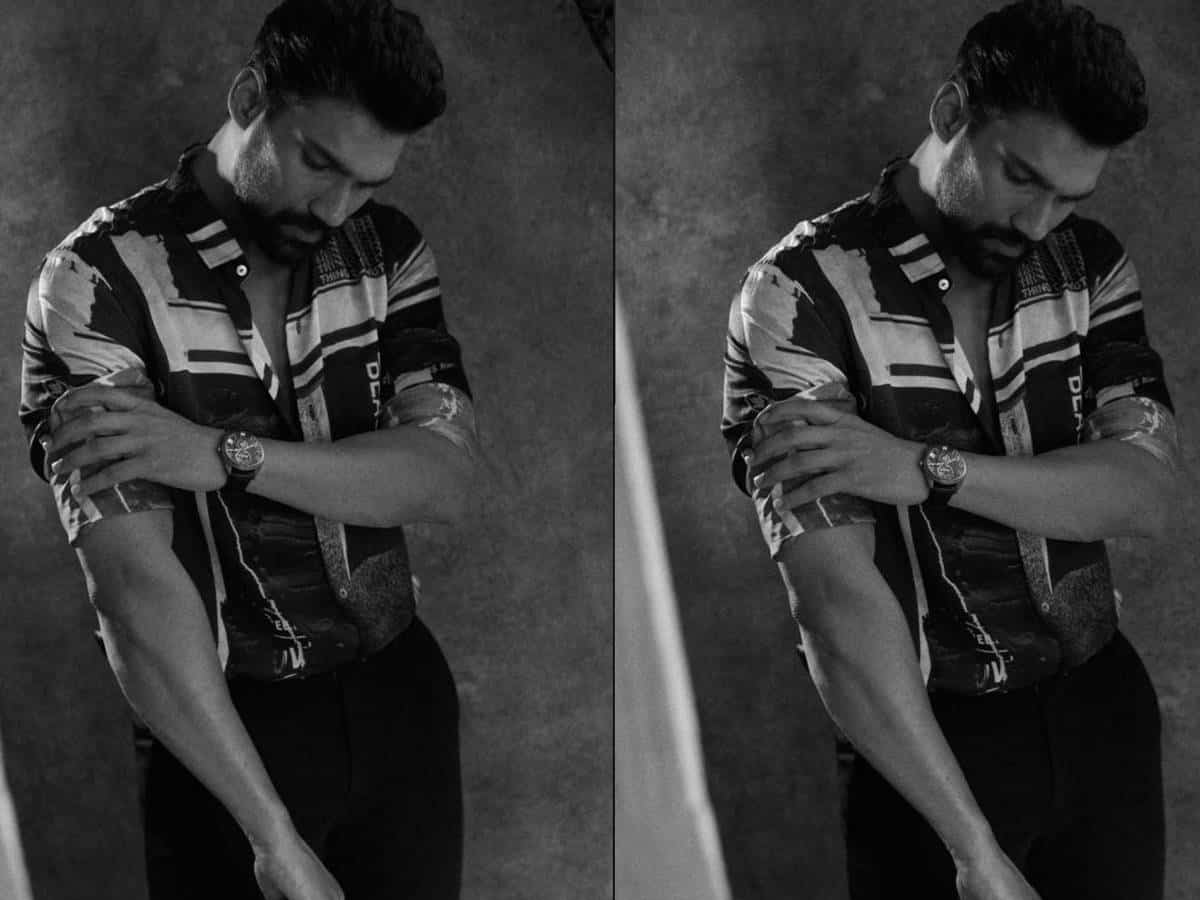 Young hero Bellamkonda Sreenivas is making his Bollywood debut with the remake of Chatrapathi being helmed by VV Vinayak.

The film’s talkie part was completed and they will soon start canning songs.

Produced by Pen Studios, the film’s title and powerful first look will be launched soon.

Bellamkonda who’s one of the fashionable actors in Telugu appears like a beast in the poster from his latest photo shoot, though he covered his bulky abs in the full printed shirt.

He looks all things suave as he aces the stylish look with slight beard and stylish hairdo.

The young hero who has been focussing completely on Chatrapathi remake for last couple of years has lined up some interesting projects in the meantime.