Why TFI Is Ignored In Padma Awards? 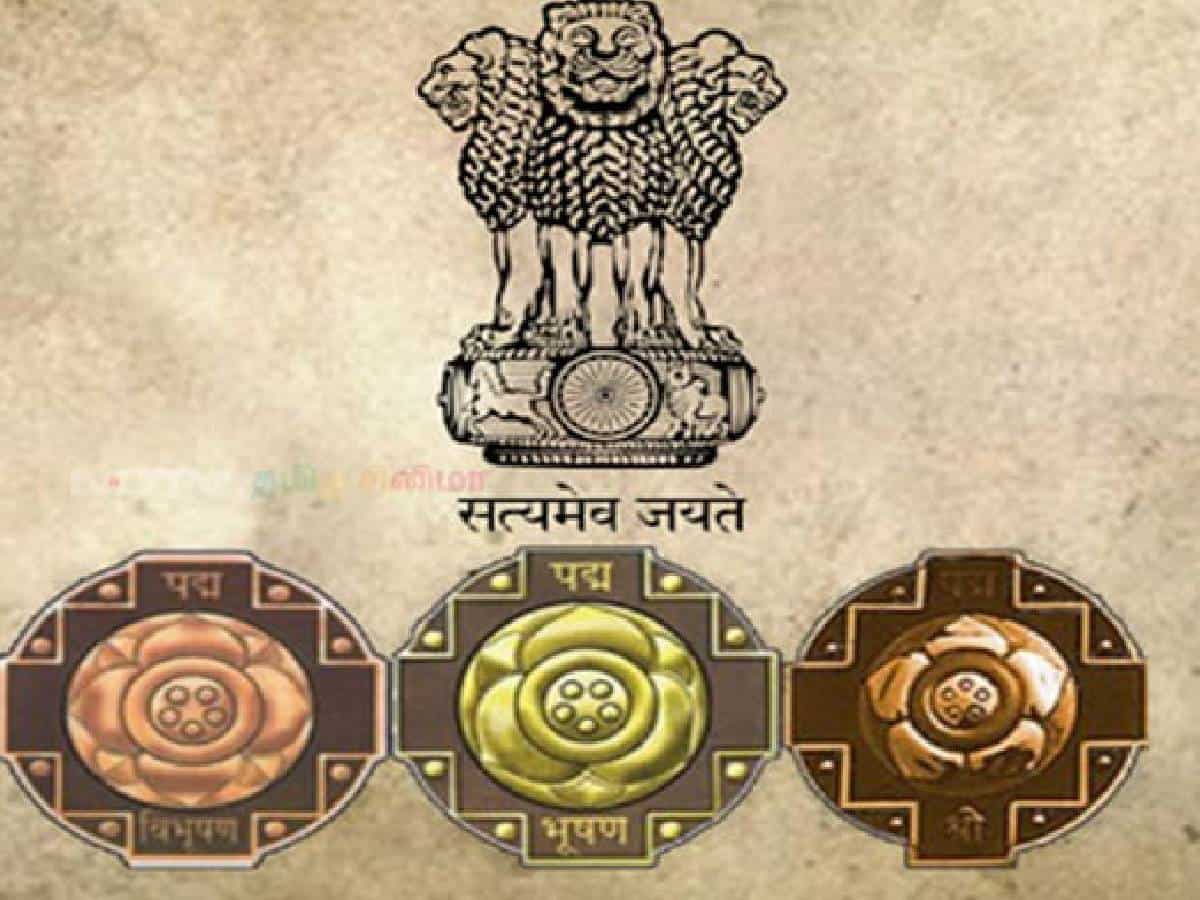 The government of India has announced the prestigious Padma Awards the other day. Once again, the Telugu film industry has been ignored in these awards.

Veteran actress Sowcar Janaki has been awarded Padma Shri. But her name was not recommended by the Telugu states. Tamil Nadu government had proposed her name. Folk artist Darshanam Mogaliah has been awarded Padma Shri. His name was recommended by the Telangana government. No other Telugu film industry personality was given the honors from the ‘Art’ category.

There are many such deserving people like him. What is the reason behind this ignorance? is everyone’s question.

Some people opined that the governments of the Telugu states are least concerned about the Telugu film industry and its personalities. Earlier, popular film personalities like SP Balasubrahmanyam and SS Rajamouli were awarded Padma Awards but their names were recommended by the Tamil Nadu and Karnataka governments respectively.

It is heard that the Telugu states rarely recommend film people’s names for the Padma Awards. That might be the major reason why our industry is ignored by the central government.

This is indeed sad because the Telugu industry is not getting its due credit even after delivering some of the biggest hits in Indian cinema, like Baahubali and Pushpa.