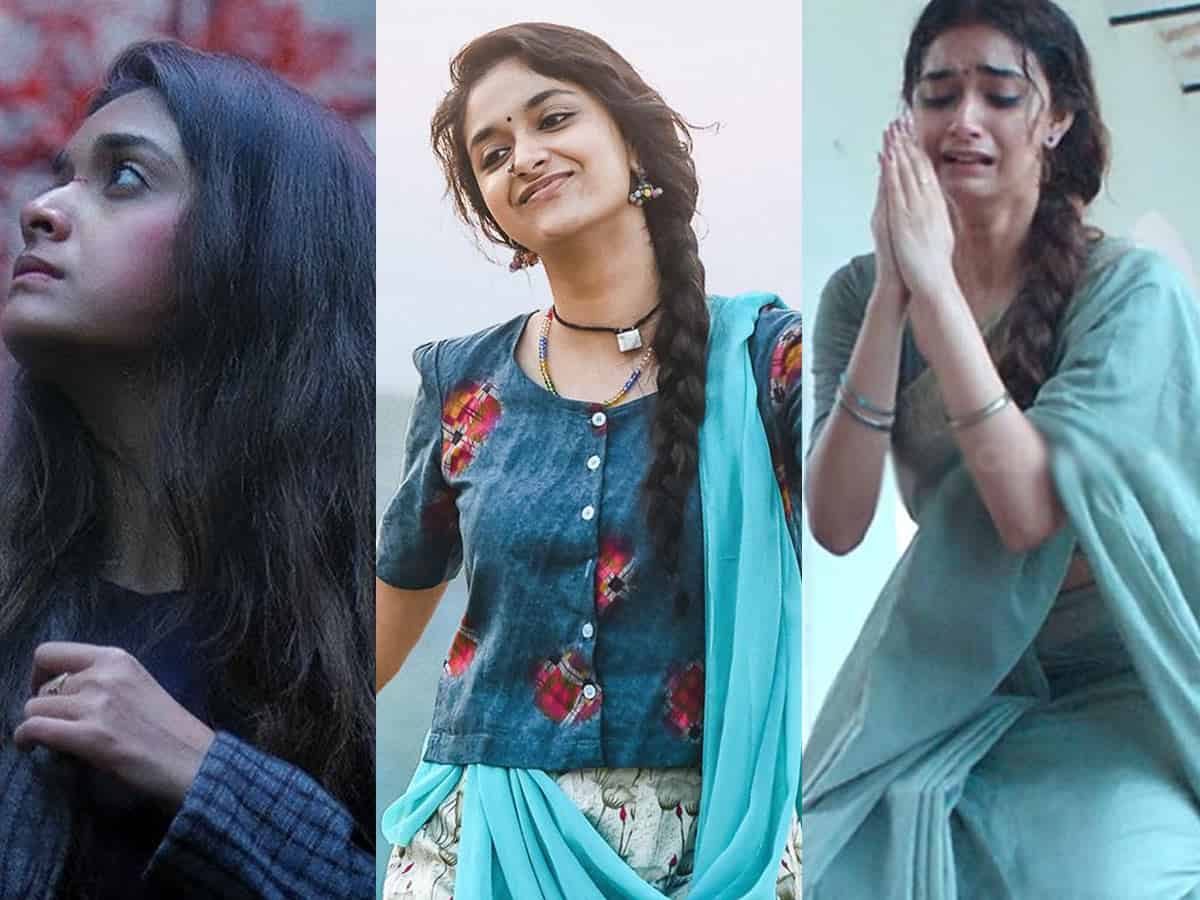 After getting labelled as a chubby beauty with simple charms, Malayalam beauty Keerthy Suresh stunned everyone by pulling off a legendary role. She shined like anything in the shoes of “Mahanati” Savitri and thus won National Award too. But then, she has no single hit film to her credit since then due to some known issues.

While some say it is just a bad time, actually it is bad choices that are hurting the fans of Keerthy Suresh as their favorite hottie is failing to score a hit. Films like Penguin, Miss India, and Rang De belong to various genres but frankly speaking, they neither lack depth nor Keerthy’s acting is so tremendous that people would spend two hours watching her. That led to colossal flop shows, however, the delayed film Good luck Sakhi is expected to create some wonders for her.

A national award winning director like Nagesh Kukunoor teaming up with this national award winning actress as well as another award winning editor Srikar Prasad, and with a talented composer like Devi Sri Prasad, has raised hopes and hypes on this porject. But then, the film is getting many more negative reviews than expected from all quarters thus adding another flop in Keerthy’s kitty.

More than Keerthy, this time people are lashing at Nagesh Kukunoor and some even have doubts if the story and direction are truly done by this talented filmmaker. Maybe this is the first time even Nagesh has seen such harsh reviews from critics.