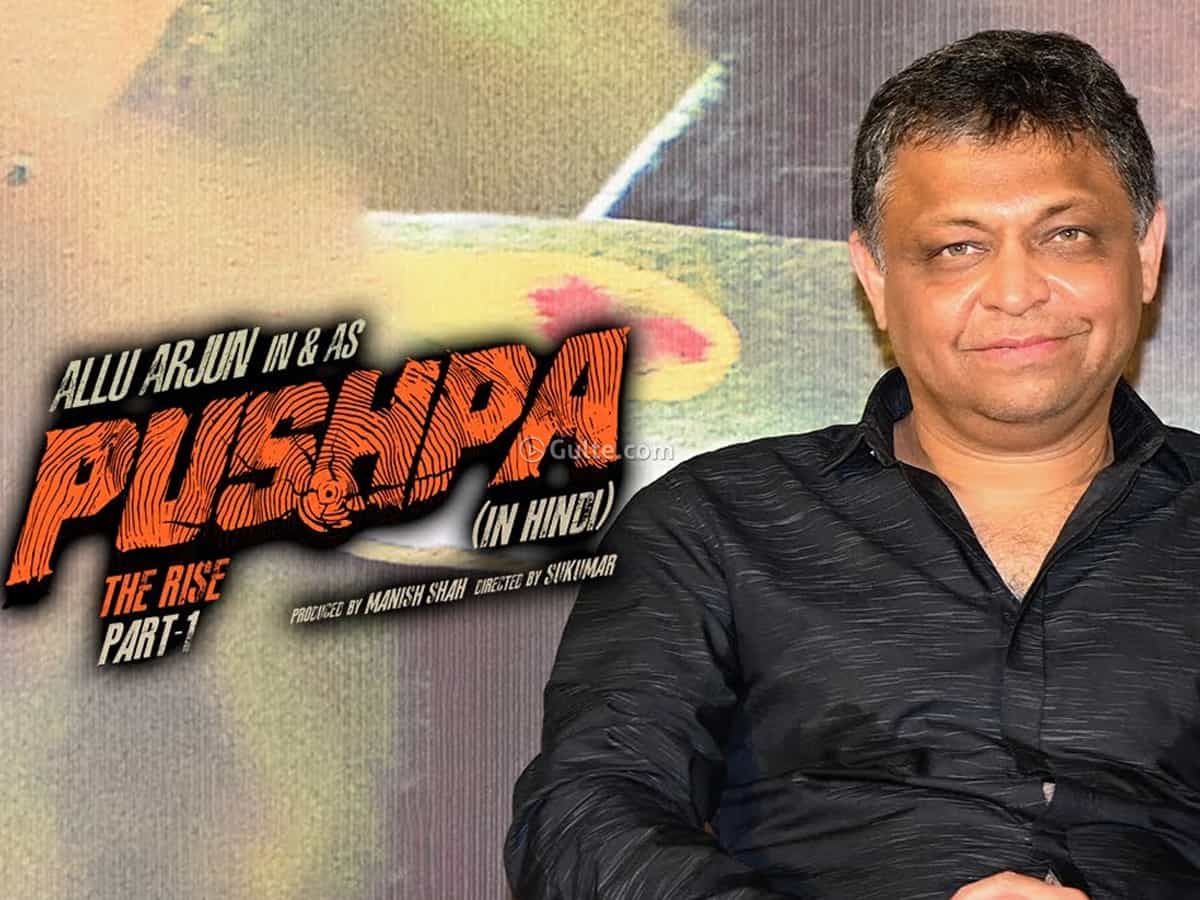 Manish Shah of Goldmines Telefilms scored a big success with his latest movie Pushpa. He is the one who acquired the Hindi rights of the movie. Exceeding all expectations, Pushpa’s Hindi version is doing great business at the box office and just now crossed the magical 100 crore mark.

This is indeed a great achievement because the film managed to succeed in the competition with other biggies like 83 and Spiderman: No Way Home. Also, it is doing well in the North amidst the third wave of the pandemic, night curfews and the 50% occupancy rules.

Meanwhile, Manish Shah made some sensational comments on Bollywood filmmakers. He explained why they are unable to make a successful action film like Pushpa.

If we look at the Bollywood films in the recent past, none of them managed to do a business like Pushpa. Our Telugu film catered exactly what the rural North Indian audiences were craving. Thus, it ended up as a huge success.