Daggubati Heroes Shift Their Base To Mumbai 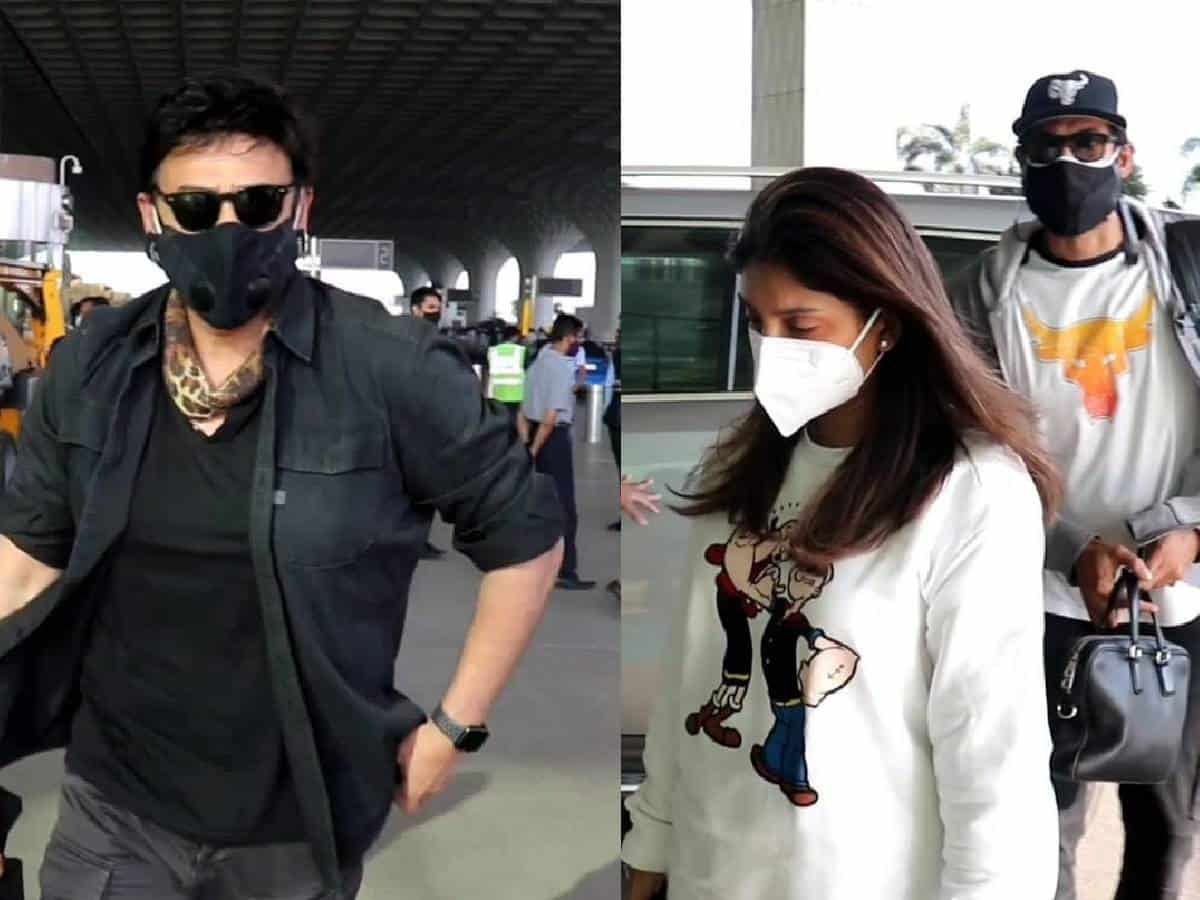 Daggubati actors Venkatesh and Rana have teamed up for a web series titled Rana Naidu. Backed by Netflix, this is the maiden web series for Venkatesh.

The shoot of this series was started a few months ago and is progressing at a rapid pace. Meanwhile, Venkatesh and Rana were recently spotted in Mumbai. Both of them were clicked at separate times by the paparazzi. Rana was spotted along with his wife Miheeka Bajaj.

It is being heard that both the actors have temporarily shifted their base to Mumbai to participate in the shoot of Rana Naidu, which is happening over there.

Venkatesh recently wrapped up the shoot of his upcoming film F3 and it looks like he will cater most of him to Rana Naidu now.

Directed by Karan Anshuman and Suparn Varma, Rana Naidu is an official adaptation of the English series Ray Donovan.