Decoding Sequels And The Formula Behind It 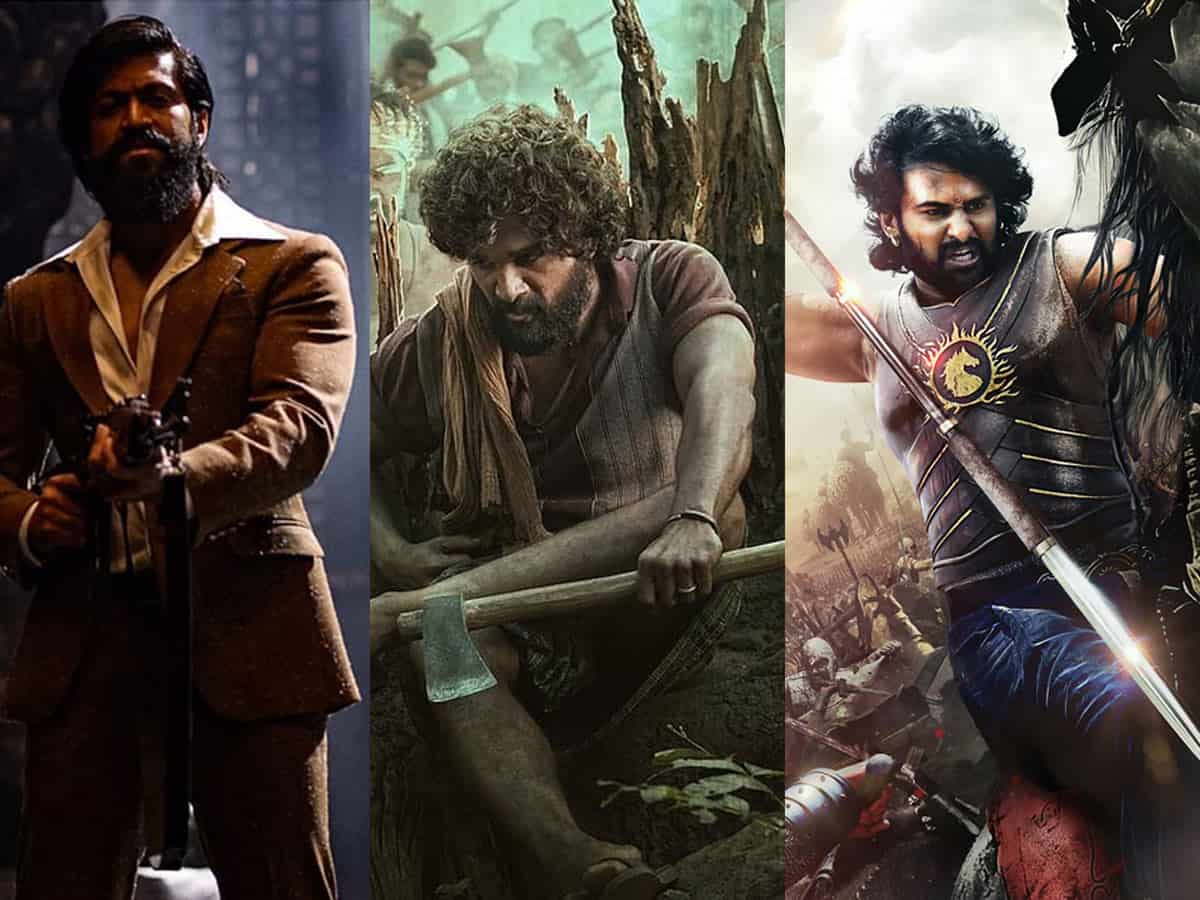 SS Rajamouli’s Baahubali series started the trend of pan-India films in our country. It also started another trend, which is now being followed by many other pan-India films. That is the path of making a duo-logy.

Baahubali was made in two parts. The first part received an initial mixed talk in the Telugu states. But it created wonders in North India. Soon, it became one of the biggest blockbusters in the country. With the cliff-hanger ending, Baahubali part one created huge anticipation around its sequel. And, we all know how Baahubali 2 opened at the box office and became an all-time blockbuster.

KGF followed the same route and now, Pushpa is also following the same path. There is huge anticipation for sequels of both films. There is no doubt in saying that the sequels will open big at the box office.

For the last few days, it is being heard that Prabhas’ upcoming film Salaar will also be made in two parts.

So, why is everyone making a single film in two parts?

Let us take Pushpa for example. It was opened with a mixed talk in the Telugu states. The openings were not that great in the other territories of the country as well. But after a few days, the film picked up pace in North India. Soon, it became a rage over there. Recently, it crossed the 100 crore Nett. mark in North India and proved to be a true blockbuster. The makers haven’t promoted the film well in the North. Still, it has done great business. Now, there is no need to promote Pushpa 2 at all because it is evident that people will flock into the theatres in heavy numbers whenever it hits the screens. North Indians were craving for a proper action film and Pushpa was exactly what they were looking for.

The makers of Salaar might be following the same rule. Even if the film is average, the stardom of Prabhas and Prashanth Neel will bring audiences to the theatres. Being an action film, even if it manages to do decent enough at the box office, it will definitely create havoc at the ticket counters when part 2 gets released.

But it is not like the sequel culture will work for every film. First of all, the story should have enough cliffhangers in the first part to make audiences wait for the second part. Baahubali, Pushpa and KGF had those hook points. The craze of the hero or the director also matters in some cases.

We have to see how many more films follow this trend in the coming days.