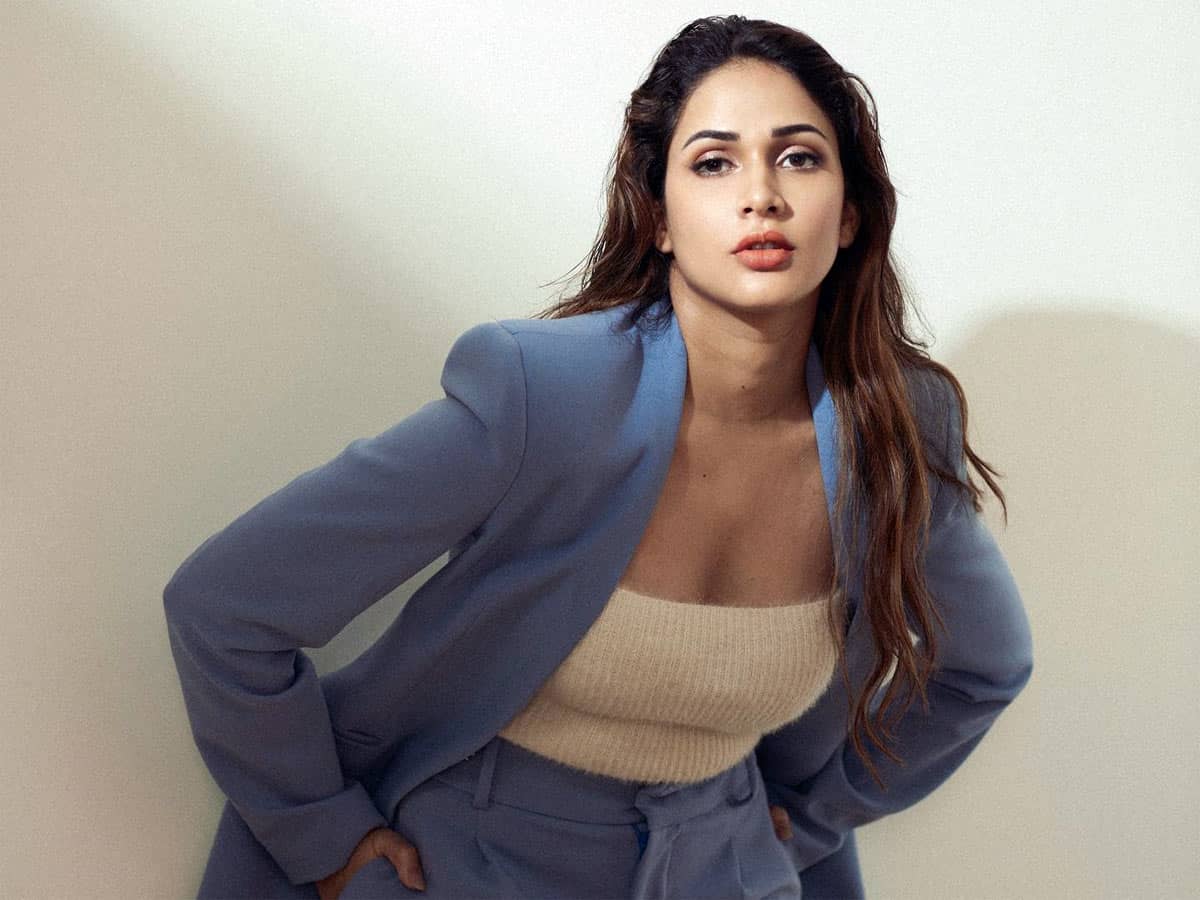 Despite the fact that a strong rumour has erupted sometime back about her rumoured marriage with a mega hero, beautiful actress from Dehradun, Lavanya Tripathi has kept silent. And finally, during a live chat session on Instagram, the actress is made to respond to it, and here is what she says.

Apparently, the Andala Rakshasi actress is not in a mood to talk about the gossip as she has quickly skipped it and moved to talk about her upcoming film “Happy Birthday”. But then, with fans repeatedly asking about it, the actress, “Even I don’t know about my marriage like how some people do”, thus saying that the news of her marriage happens to be a piece of news to her as well.

One wonders why didn’t Lavanya state things like, “I’m single” or “Not dating anyone”, or “Love is not for me” kind of answers rather saying that she doesn’t know about her marriage. Some netizens even asked the actress if she is just denying the marriage gossip or the whole mega-hero rumour itself, but she kept mum about it.

Well, seems like Lavanya’s short and quick answer is now adding more fuel to the gossip that is already getting widely believed by many.