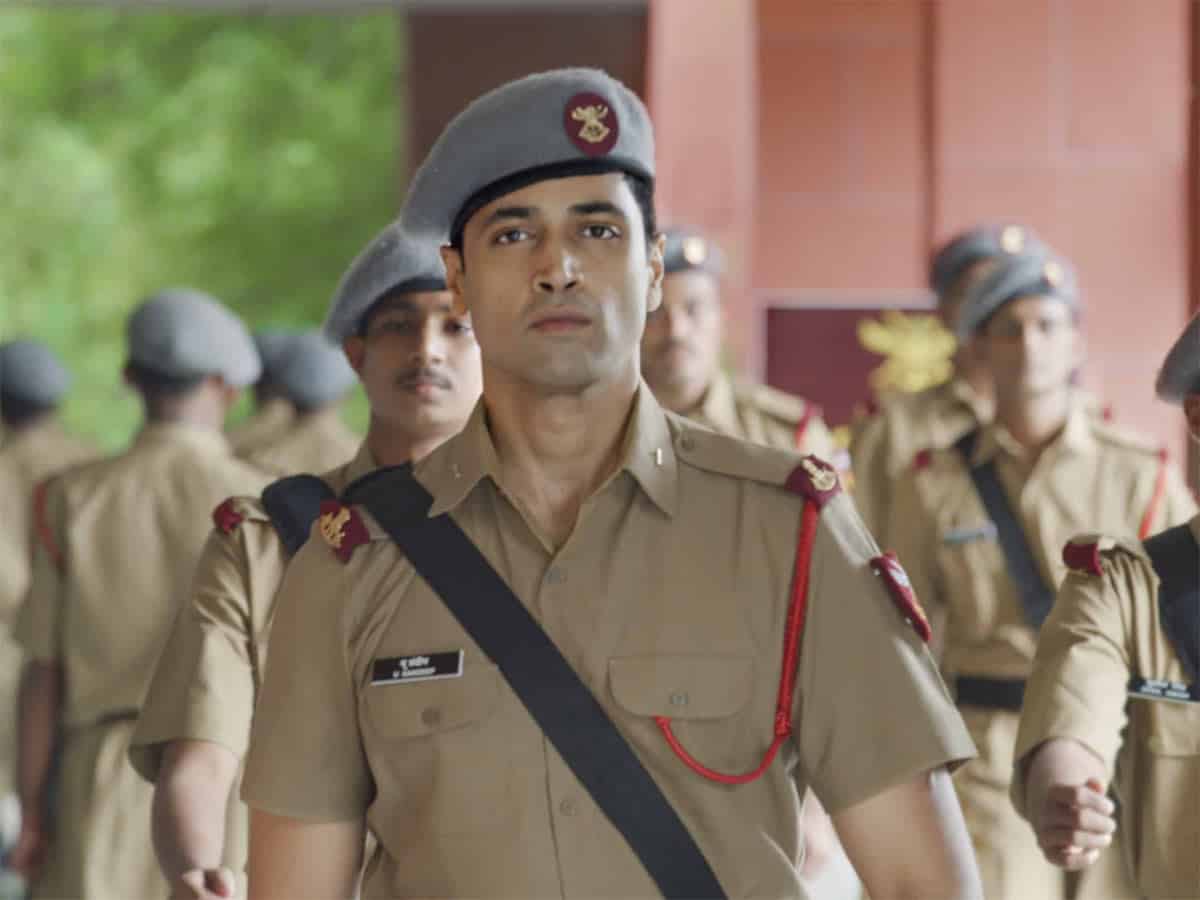 It is raining release dates in Tollywood. All the biggies are announcing the release dates one after the other. All eyes are on Adivi Sesh’s Major, the maiden Pan-India project of the actor. Adivi Sesh has given an update about the film on Twitter.

“Cinema is truth 24 Frames per second – Jean Luc Godard. #MajorTheFilm. The release will be decided the RIGHT way. For the RIGHT date. Because this isn’t just a movie. It’s my truth. #MAJOR ka promise hai yeh,” Adivi Sesh wrote.

It looks like the team is not in a hurry to block a date as it should get a conducive atmosphere in all the languages importantly Hindi. Major traces the journey of Major Sandeep from childhood, teenage, his tryst in the army to that fateful night on 26/11 when he was martyred.

It is one subject that will be relatable to people across the country.