These Two Hotties In Race For Mahesh’s Next 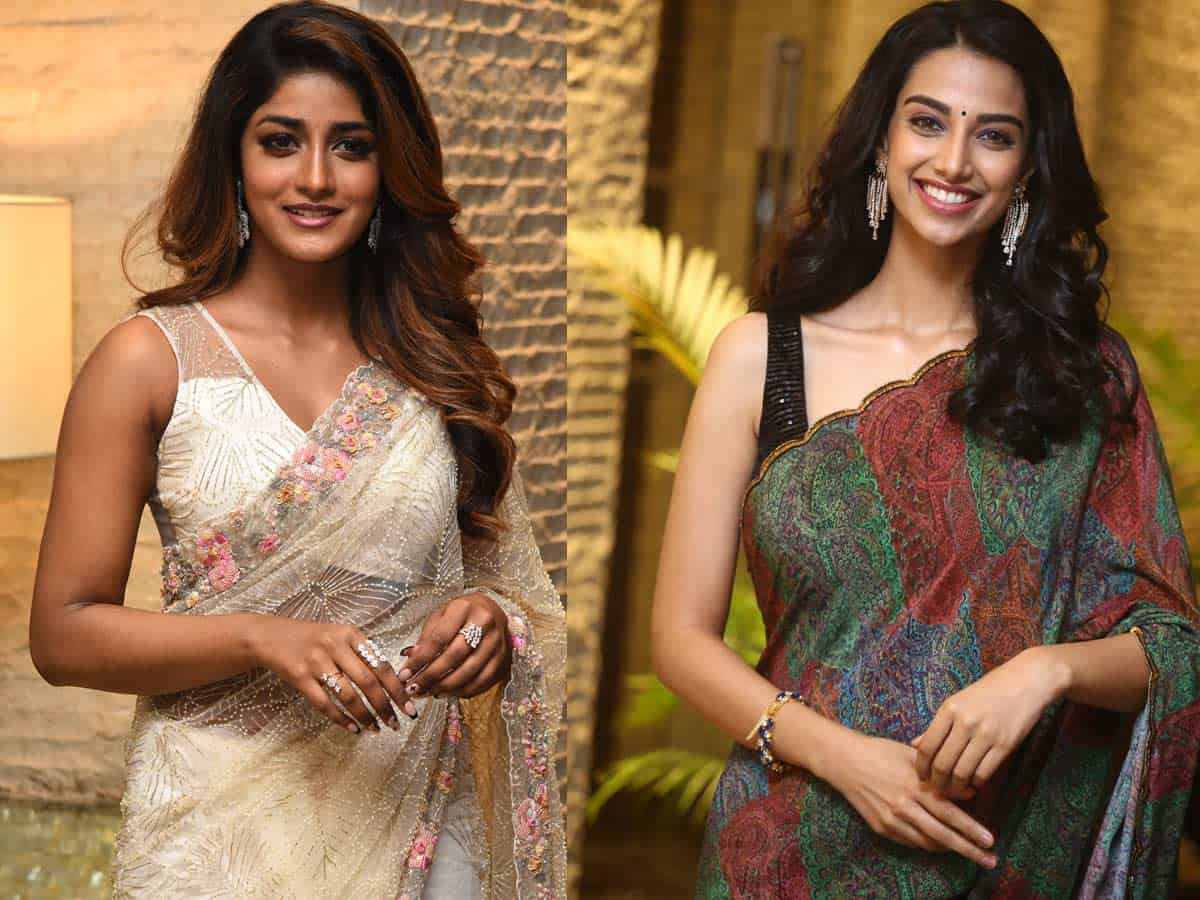 Like we said it already, Superstar Mahesh’s next will be taking off to the sets in a short time and director Trivikram is making sure that all the right changes are made to the final version of the script. With Pooja Hegde also getting ready to join the shoot at any given time, only Mahesh’s approval is pending now.

Guess what, right now Trivikram is said to be hunting for the second heroine of this film while the name of Samyuktha Menon was heard quite strongly earlier. The latest buzz coming from Haarika Haasini’s office is indicating that two hotties are in the race for this role, and the director wants to take a call in a couple of days.

Both, Dimple Hayathi and Meenakshi Chaudhuri are turning heads not only with their glamorous looks in Khiladi songs but also with their ravishing presence at the promotional events of this Friday releasing flick. And Trivikram is said to be waiting to watch the film such that he could pick up one of them as the second heroine of Mahesh’s film.

Some insiders added that Meenakshi has all the chances to become the second heroine of the film, but that depends on how big this success is going to be. Because if Khiladi turns out a blockbuster, then both Dimple and Meenakshi might turn down second heroine role offers, even if it is a star hero’s movie.