Star Hero To Appear As Dacoit 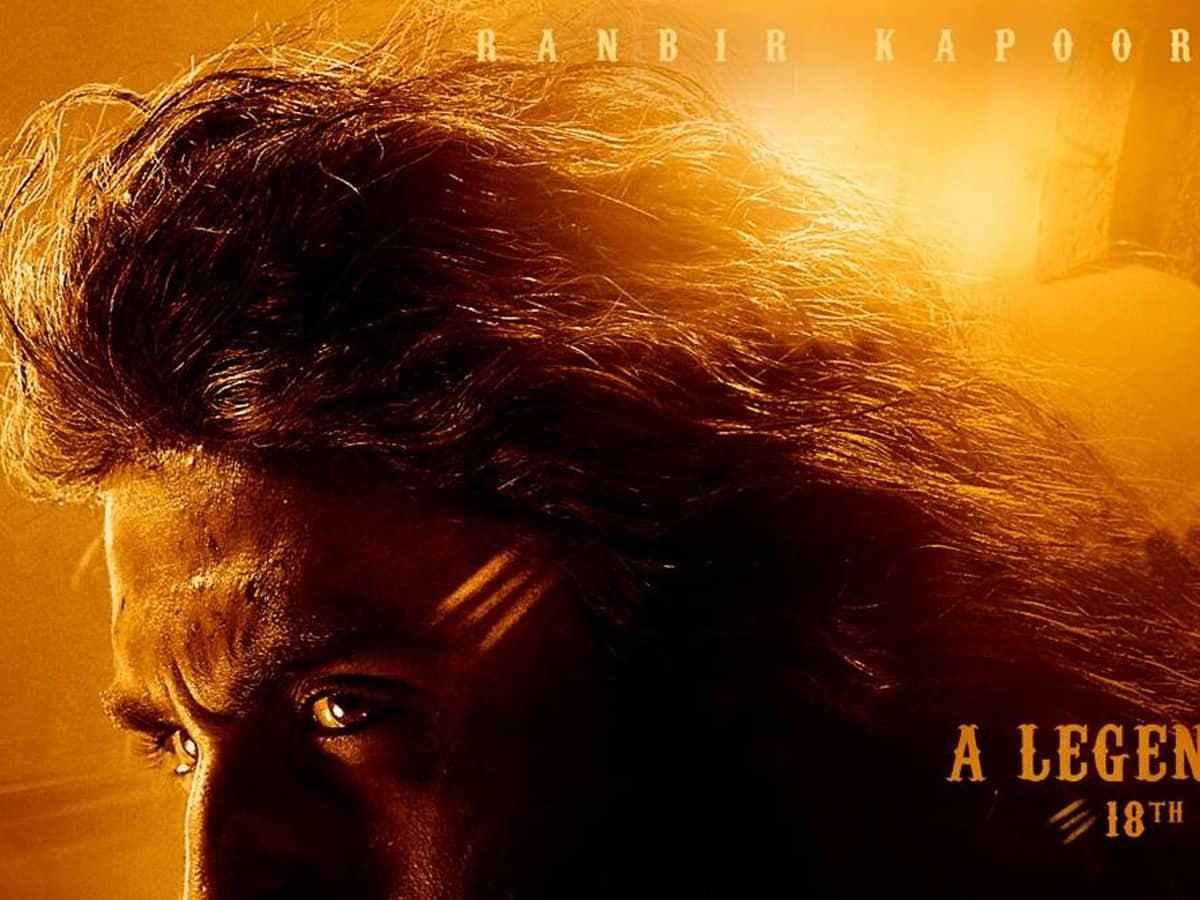 It has been almost four years since we last saw Ranbir Kapoor on the big screen. To compensate for this big gap, he is now coming up with two releases this year. One of them is Brashmastra, which is all set to hit the screens on September 9.

The other one is Shamshera, which is lying under the cans for many years. Shamshera’s shooting was started long back but it got delayed multiple times due to various reasons. Finally, the makers have fixed its release date as 22nd July 2022, in Hindi, Tamil, and Telugu.

Recently, the production house of the film, Yash Raj Films unveiled a release date announcement teaser of the movie. “A legend will rise on 22nd July! @yrf’s much-awaited big-ticket spectacle #Shamshera starring superstar #RanbirKapoor @Vaaniofficial @duttsanjay is set to release at a theatre near you in Hindi, Tamil and Telugu.”

In the teaser, we get a glimpse of Sanjay Dutt, Vaani Kapoor and Ranbir Kapoor explaining their characters and their traits in the movie. All of them play the roles of dacoits in it.

‘Karan se dacait…Dharam se Azaad..,’ is the tagline of the movie. This is the first time Ranbir is playing the role of a dacoit.

Shamshera is being directed by Karan Malhotra and produced by Aditya Chopra.