AMJ, Sharwa Grabs It From Venky? 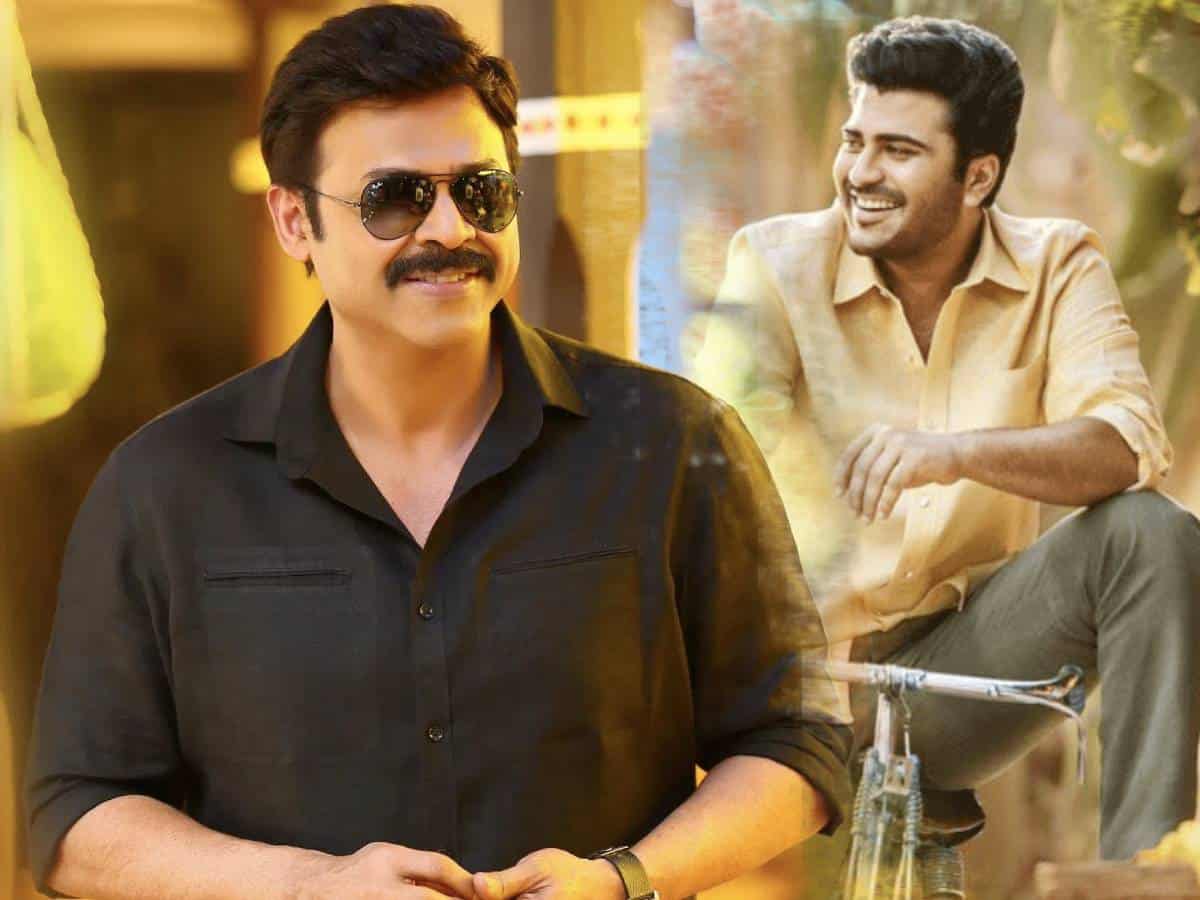 It’s going to be quite an eventful second half of the year for Venkatesh. After keeping low profile during the lockdown, Venky has joined the preparations for his nephew Rana Daggubati’s wedding which is due in August.

On the work front, Venky will wrap up Narappa as soon as the shootings resume. And then, he will join hands with Anil Ravipudi for F3 and another project with Tharun Bhascker is also in the pipeline.

Not many have forgotten that Venky was supposed to act in a film titled Aadallu Meeku Joharlu under Kishore Tirumala’s direction. However, the project never went on floors due to reasons unknown.

And recently, reports of hero Sharwanand joining hands with Kishore Tirumala for a film made headlines in the media. The latest buzz in the T-town circles is that Kishore has narrated Aadallu Meeku Joharlu’s script after he didn’t get any assurance from Venky who’s busy with a handful of projects.