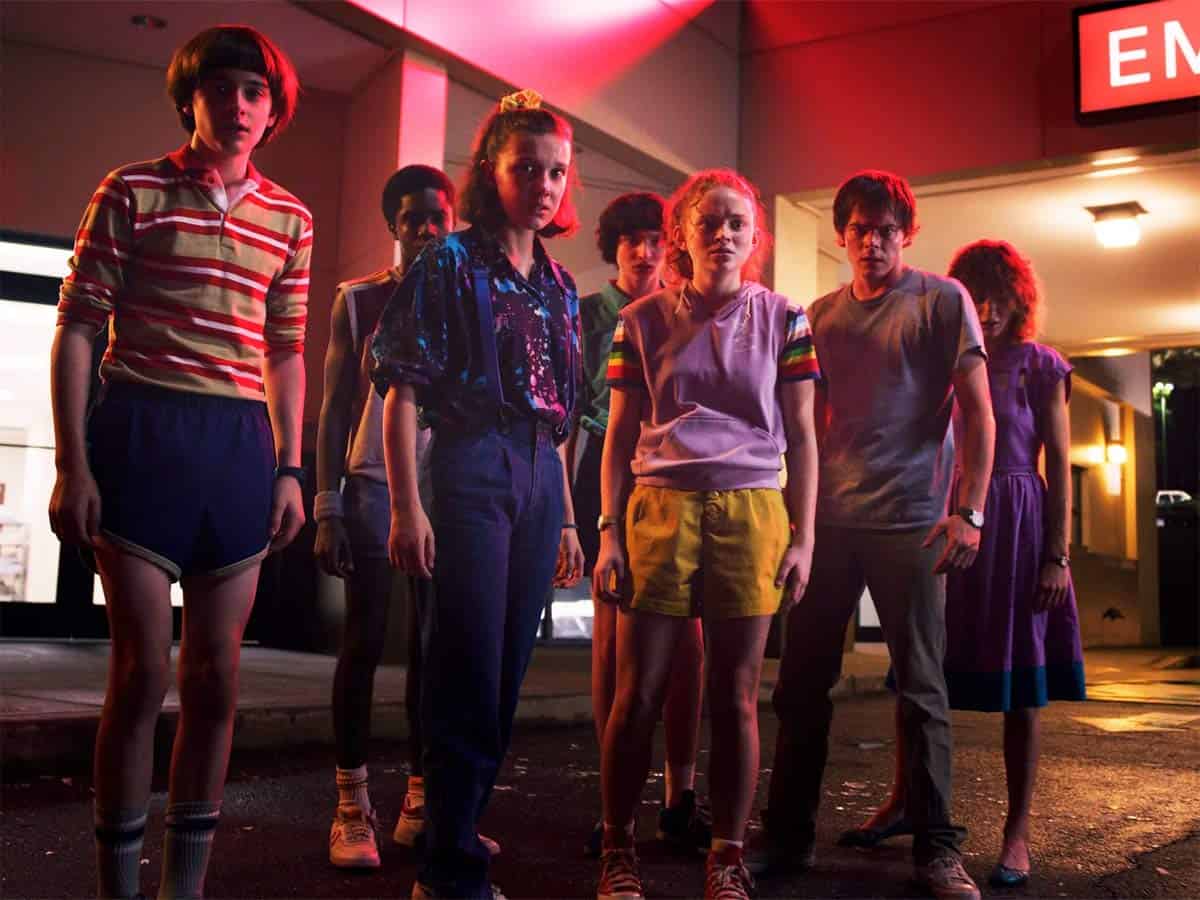 Stranger Things is one of the most popular web shows in the world. Backed by Netflix, this series was first premiered in 2016 and since then, it had three successful seasons. The fourth season is all set to premiere this year.

Meanwhile, the makers have announced that the fifth season will be the finale season of this series. Additionally, Stranger Things season 4 will be released in two parts. The first part will premiere on May 27 and the second part will start streaming from July 1.

The show’s creators Matt Duffer and Ross Duffer penned an open letter to fans stating that season five will be the end of the show.

“Seven years ago, we planned out the complete story arc for ‘Stranger Things’. At the time, we predicted the story would last four to five seasons. It proved too large to tell in four, but as you’ll soon see for yourselves we are now hurtling toward our finale. Season four will be the penultimate season; season five will be the last,” the show-runners stated in the letter which was shared on the show’s official social media handles.

“There are still many more exciting stories to tell within the world of ‘Stranger Things’; new mysteries, new adventures, new unexpected heroes. But first, we hope that you stay with us as we finish this tale of a powerful girl named Eleven and her brave friends, of a broken police chief and a ferocious mom, of a small town called Hawkins and an alternate dimension known only as the Upside Down,” they further added.

Stranger Things is a sci-fi show which is set in a fictional town named Hawkins located in the Indiana region. The story takes place in the period of 1980s. It features Finn Wolfhard, Noah Schnapp, Millie Bobby Brown, David Harbour and Winona Ryder in prominent roles.