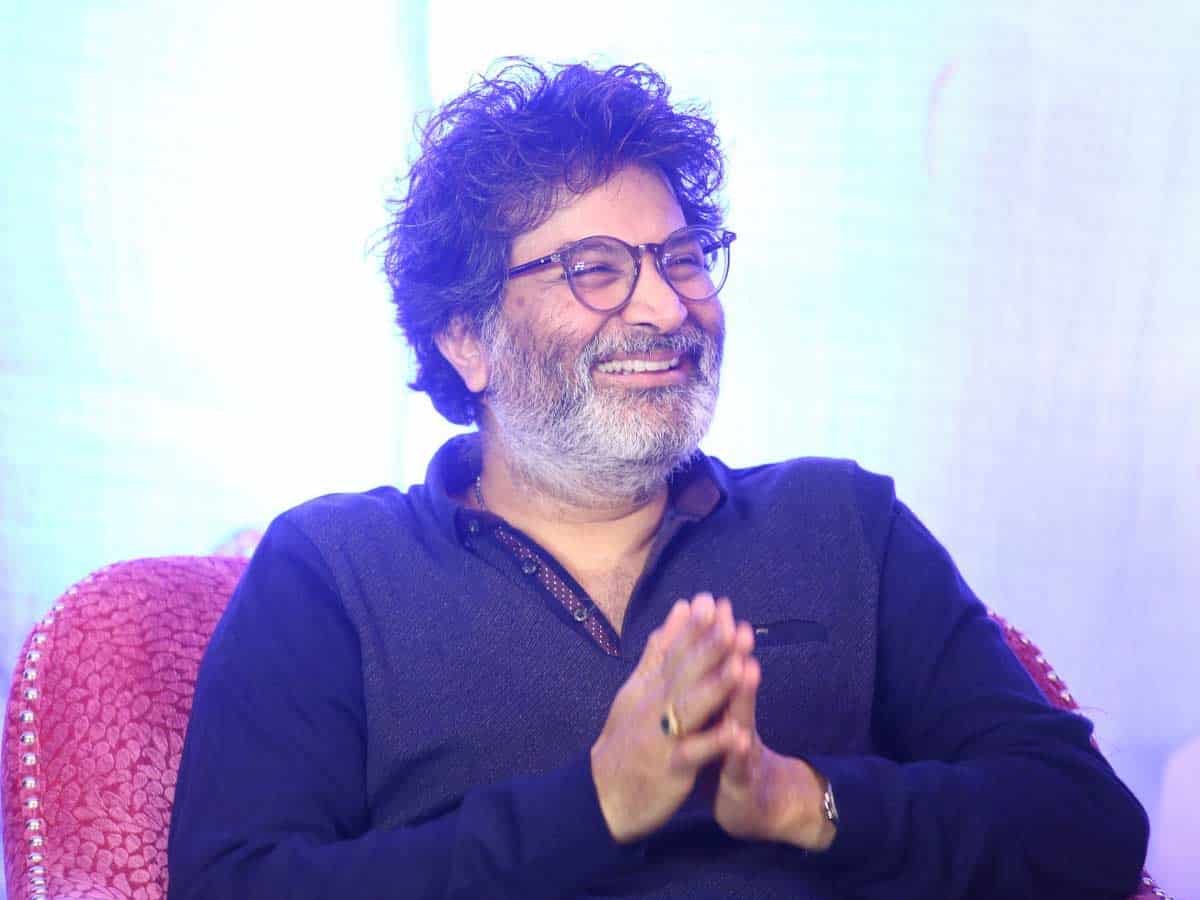 Finally “Bheemla Nayak” is in theatres and writer-director Trivikram is a happy man now. Other day he has even cut the cake along with director Sagar Chandra, producer Vamsi and heroine Samyuktha Menon to celebrate the occasion.

Actually, the talented wizard of words is a little adamant on working remakes and especially if it is for Pawan Kalyan. Because the last time Trivikram gave just “Dialogues” for Pawan Kalyan, that film didn’t work at the box office. Yes, Trivikram wrote the dialogues for the Telugu version of “Love Aaj Kal” which happens to be “Teenmaar” (2011) and directed by Jayanth C Paranji. As that film failed miserably at the box office, Trivikram is said to have worked very cautiously for Bheemla Nayak.

They say that the superstar director doesn’t want to associate with a flop result when it comes to Pawan and that’s the reason he is involved in music production, and many other aspects of the move in order to make it the kind of blockbuster hit it is today. For that reason, Trivikram is celebrating Bheemla Nayak’s result more than anyone right now.