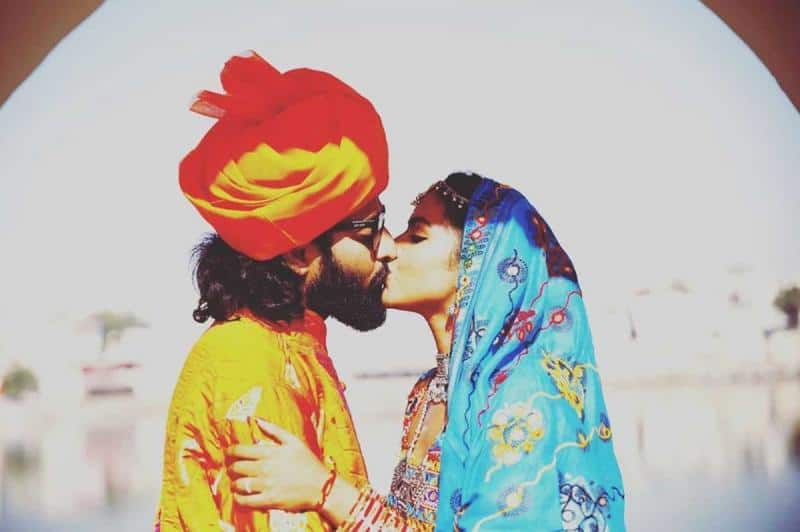 A celebrity’s secret wedding is that makes loud noise at a later point, and that happened with Amala Paul too. But the actress first denied it and now keeps the suspense on until next time she speaks about it.

A few days ago, there were pictures from Amala’s rumored boyfriend Bhavninder Singh’s Instagram timeline calling them the “Wedding pics #throwback” that hint a super simple and intimate wedding. Later the pictures were deleted and Amala Paul ruled them out as a photoshoot saying she is very much single.

In a recent interview, Amala Paul asked everyone to stop spreading rumors about her wedding. The actress says as she spoke about her love, she will speak about her wedding too, but once she is free from the hectic schedule due to films. Amala Paul says she wants to announce her wedding when the time comes and until then, she pleads to stop rumors.

Well, it looks like we are back to the suspense square and we have to wait for the actress or her boyfriend/husband to spill the beans, officially. Meanwhile, there were rumors that they both broke up and she is really single now, just like she said.