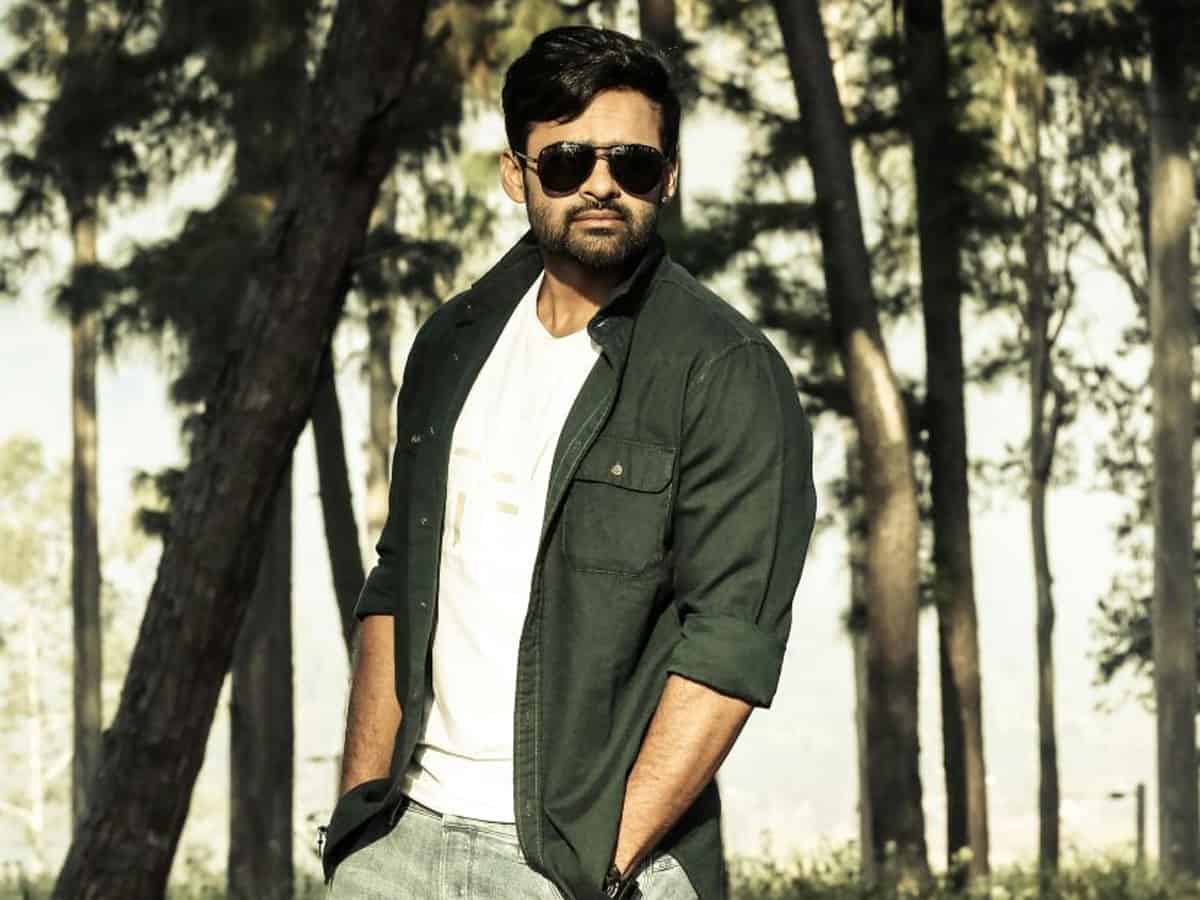 Actor Sai Dharam Tej and Deva Katta have teamed up for a film and this news is already known. This film is going to be a political drama and as per the latest buzz, Sai Dharam is going to turn an IAS Officer for this film. This political thriller is going to have some other elements as well to keep audiences glued to their seats.

Sources have said that Dharam has really liked the script and is excited enough to turn himself into an IAS Officer. Tej is going to work hard in the gym to pull off the role of an IAS Officer and shed some kilos as well.

Director Deva Katta is quite popular with the unique films he chooses to make. Vennela, Autonagar Surya, Prasthanam, D for Dopidi, Baahubali: Before the Beginning, Prasthanam (Hindi) and others are the films he has directed till now. Most of the films he has made are super hits and critically acclaimed as well.

So it is sure that this film is going to be one of the most interesting films of Tej’s career. Meanwhile, Tej already has a couple of films in his kitty which are yet to complete shooting and hit the screens.

If things were normal, Solo Bathuke So Better would have already been released in the theatres by now.