Who recommended Sujeeth for Lucifer remake 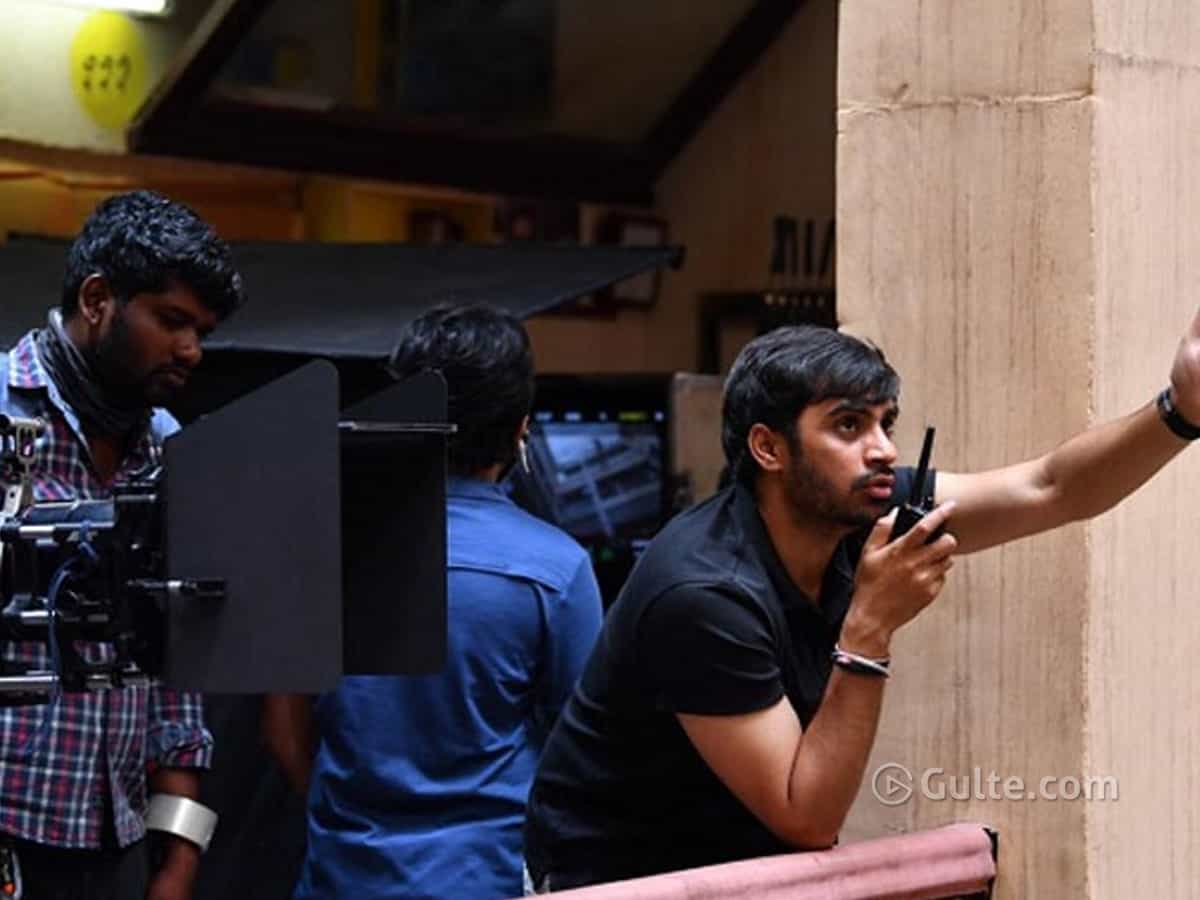 There have been a lot of responses from movie buffs whether Sujeeth is the right choice to direct Lucifer Telugu remake. But not many know that Sujeeth is not a choice, but a recommendation.

Prabhas, and one of the producers of UV Creations have recommended Sujeeth to Ram Charan. Vikaram Reddy, the producer and Ram Charan are besties since childhood. And post Saaho, Sujeeth didn’t know what he would get into his plate because Saaho has brought huge losses to the production house. So Sujeeth has been referred to Ram Charan, and nobody has no idea why.

If done with proper planning, Saaho would have done well at the box office. IN any other case, such director would take a couple of years to bag a film again. But Sujeeth has been too lucky since the beginning of his career, and all the credit goes to UV Creations only. It all started with small budget film Run Raja Run which ended as a blockbuster at the box office. Almost five years of it, he directed Saaho. Which was made with Rs 250 Cr.

And now, Lucifer remake. From Sharwanand to Prabhas, and now Chiranjeevi. He should be considered quite lucky.