Expectation After Baahubali Is Little Hard To Reach 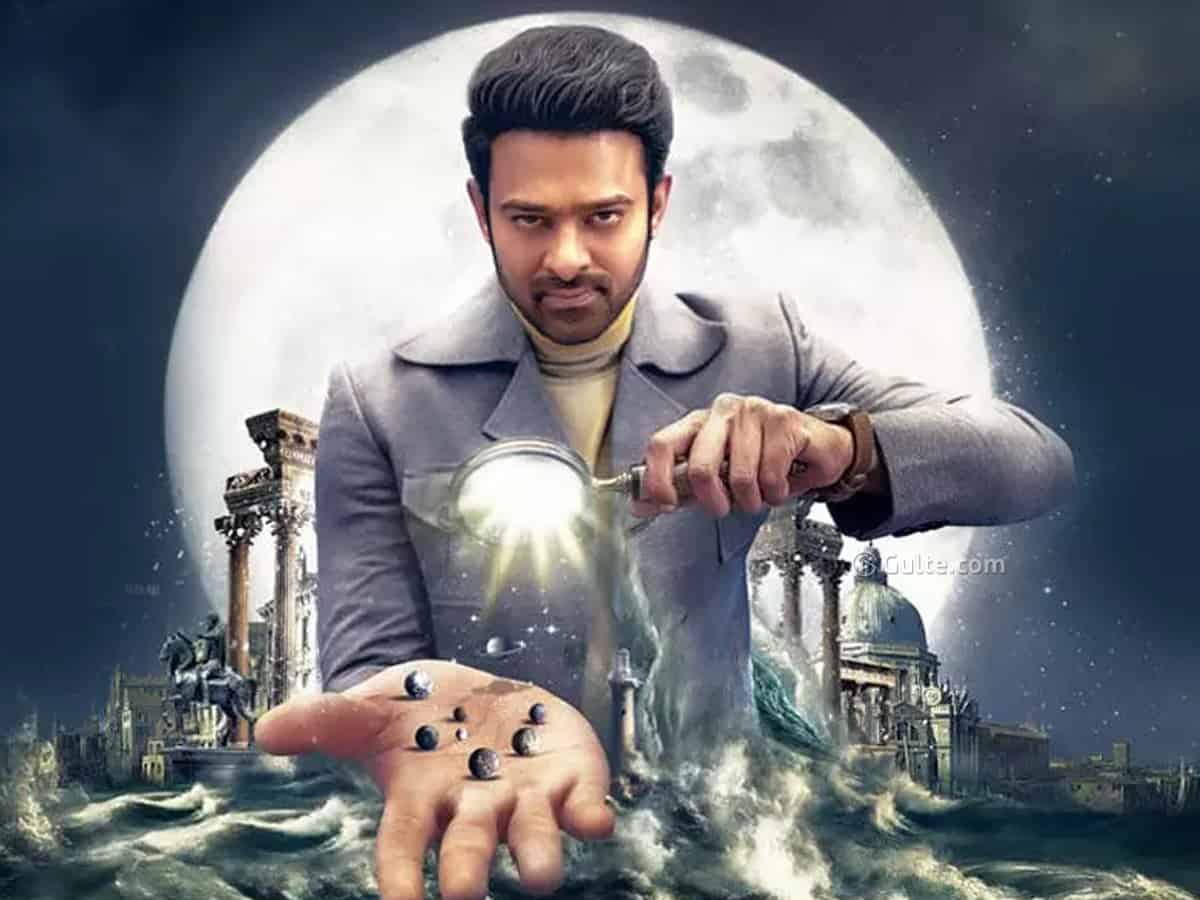 The pressure of success and exceeding expectations can be quite fidgety and stressful. After the humongous success of Baahubali: The Beginning and Baahubali: The Conclusion, Prabhas has a massive fan base from Kashmir to Kanyakumari and he recently accepted that the pressure of delivering pan-India projects is gigantic now. The actor has five big-budget films and the expectations that are attached to his films are overwhelming.

Prabhas said that he does not feel stressed over competing with his peers, but the pressure is high when he has to choose which story works for his diverse audience. “Of course, competition is there in any business, the actual pressure that follows a pan-Indian film is to know what the audience wants. A Telugu filmmaker won’t always know what the Punjabi audience wants,” he said.

Prabhas added that he is not sure what kind of story will be liked by the whole country. “It is not a competition between actors, but what we can give to the audience and how to deliver it. There is no one-hit formula for pan-India films,” says the actor. He further recalled the massive success of the Baahubali franchise. “I got lucky with Baahubali, and that gave me a lot of responsibility to keep performing again and again for my fans. I know it is very easy if I do action films, but I want to experiment with different genres,” the actor says.

Prabhas also revealed that he gets a little bogged down as all his films are compared to Baahubali. Since he is also called ‘Baahubali of cinemas’, the actor said that he does not mind being called so for the rest of his life but ”the expectation after Baahubali is a little hard to reach”. He further added that he doesn’t want to do every film on a huge scale.

“I am planning a comedy film next. After every two-three larger-than-life films, I want to do something different. Maybe one day I want to do an art film, right now I am not ready, but I want to do a very realistic film which is very small. For such a film I can’t take a lot of remuneration, and we can’t spend big. But I will do that (a small film), I am already planning for it, I am mentally prepared for it now,” Prabhas adds.