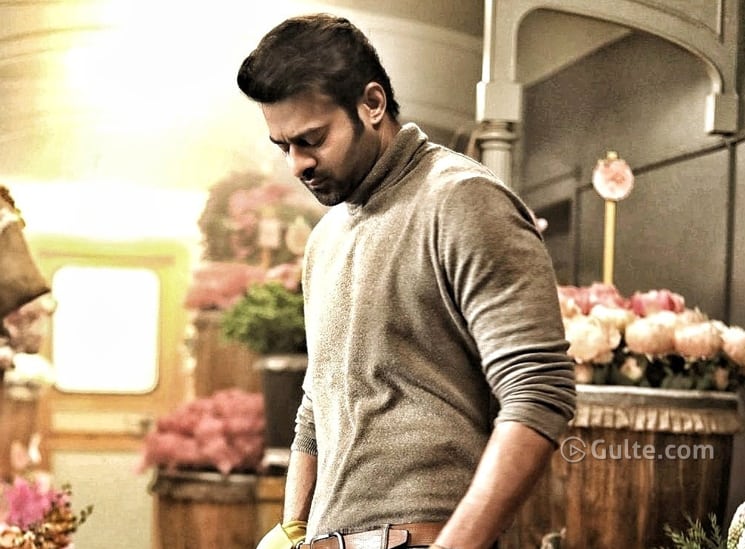 In a span of two decades, Prabhas has contributed some profound movies and Baahubali is only the ‘breakthrough’ film to achieve flexibility across the nation. Just because the whole world got to know who Prabhas is after the Baahubali franchise, it does not mean Prabhas did not taste triumph before that. The key point is, his massive talent was only confined to Telugu states earlier.

Now that Radhe Shyam has got lukewarm reviews, his fans definitely take it as just a film that will teach Prabhas to rethink his priorities. But not as an utter failure! Several articles appeared that Prabhas’s Hindi career has ended with Radhe Shyam as North belts are mighty disappointed with the film. A single film hardly can decide his years-earned hard work and success.

Just like Saaho, Radhe Shyam also left many in disappointment. Struggling for progress across all spectrums of life is a common phenomenon and well-established, most bankable actors like Prabhas can also go through it. If he gave up every single time he failed, he would not have been a successful actor today.

Among his blockbusters, Baahubali was a master of blockbusters. Saying that his Hindi career has ended is not only a discouraging statement but also too stupid to believe. Prabhas is one of the most celebrated artists globally today and he has already taken Bollywood by storm. It is certainly too early to make a statement that one unlucky film like Radhe Shyam will really end up the niche that he carved all these years.

Furthermore, his Pan-India image can be vouched for with his massive line-up of films in the next two years. The actor has Spirit by Sandeep Reddy Vanga, Adipurush by Om Raut, Salaar by Prashanth Neel, Project K by Nag Ashwin, and Raja Deluxe with Maruthi. These aforementioned films are something every fan is looking forward to, irrespective of Radhe Shyam’s reviews and opinions.