Young Heroes And Their Extra Talent 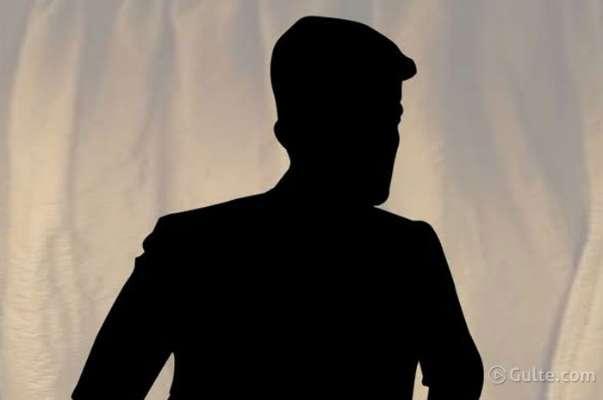 Most of the heroes and heroines are focussing on improving their fitness in these lockdown times. With Covid-19 impact not allowing to resume big scale shootings, some celebrities are indulging in hobby cooking and painting, while few are doing farming too. But here comes a bunch of over-smart heroes.

Thinking that they themselves could write better stories for them, the likes of Pawan Kalyan and Naga Shourya have done many writing-feats earlier. And now, a couple of newcomer actors and medium-range heroes are also doing the same. From Nikhil to many other young heroes, they are writing stories in these lockdown times.

Well, to be honest, scriptwriting is another talent altogether only a few directors and heroes are able to travel on the two boats at the same time. People like Aamir Khan and Kamal Haasan have shined well with their writing skills too, but the likes of Kangana Ranaut failed despite going for a screenwriting class.

Rather fine-tuning their existing craft, which happens to be acting, why this unwanted dabbling with scriptwriting is the question here. Recently we have seen how Samantha is taking online acting classes to improve her acting prowess and that will be the best thing to do rather than over-smartly getting into writing.

For those who still want to write stories, Trivikram once said this: “If heroes keep on writing their own stories or try to interfere in a script, all of their films will be the same. They have to believe in directors who could show them in a different light every time”