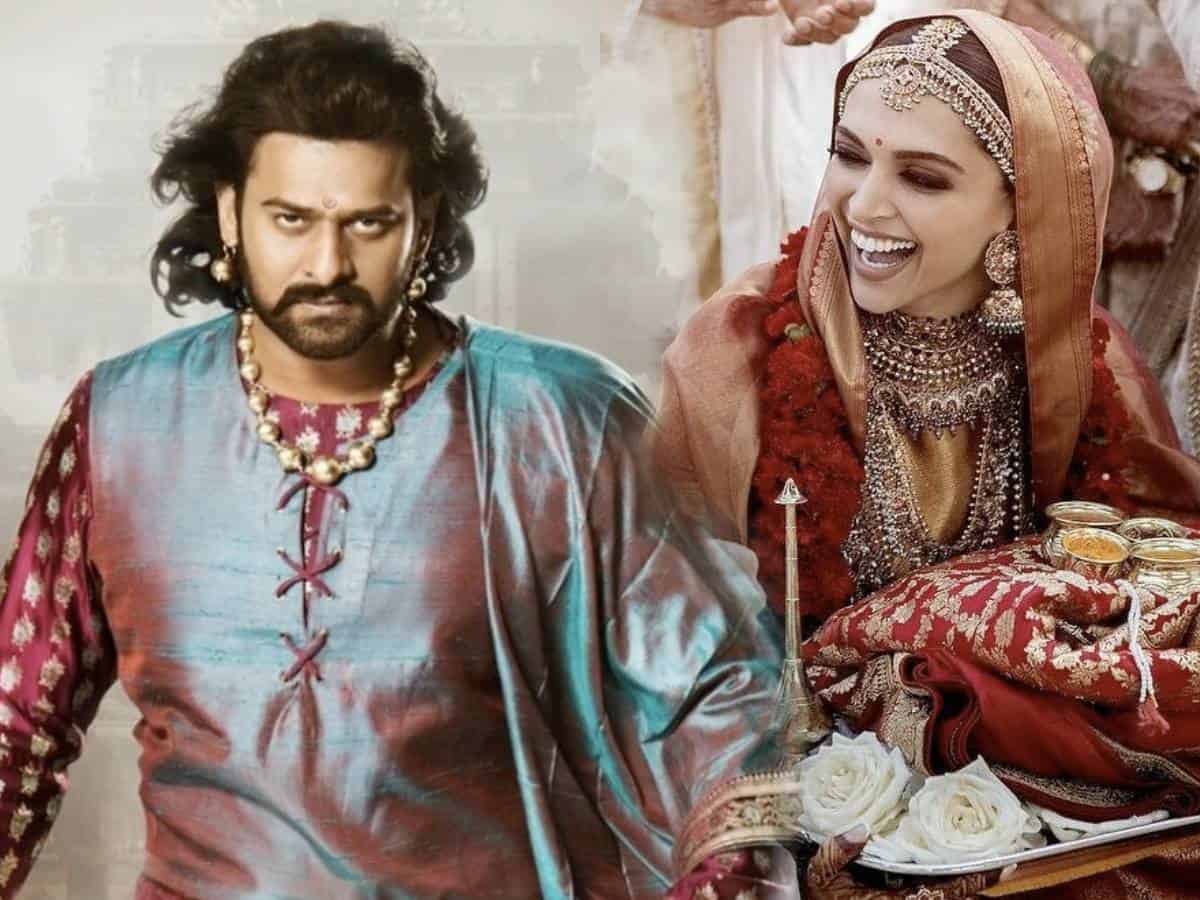 After the big announcement from Prabhas 21 makers about Deepika Padukone to romance Prabhas. Director Nag Ashwin comes up with interesting tweet.

Vyjayanthi Movies is making the film prestigiously and they are making sure this film is going to be a memorable one for everyone associate with it.

Billed to be a sci-fi, Prabhas will begin shoot of the film after wrapping up his ongoing flick Radhe Shyam being directed by Radha Krishna Kumar.