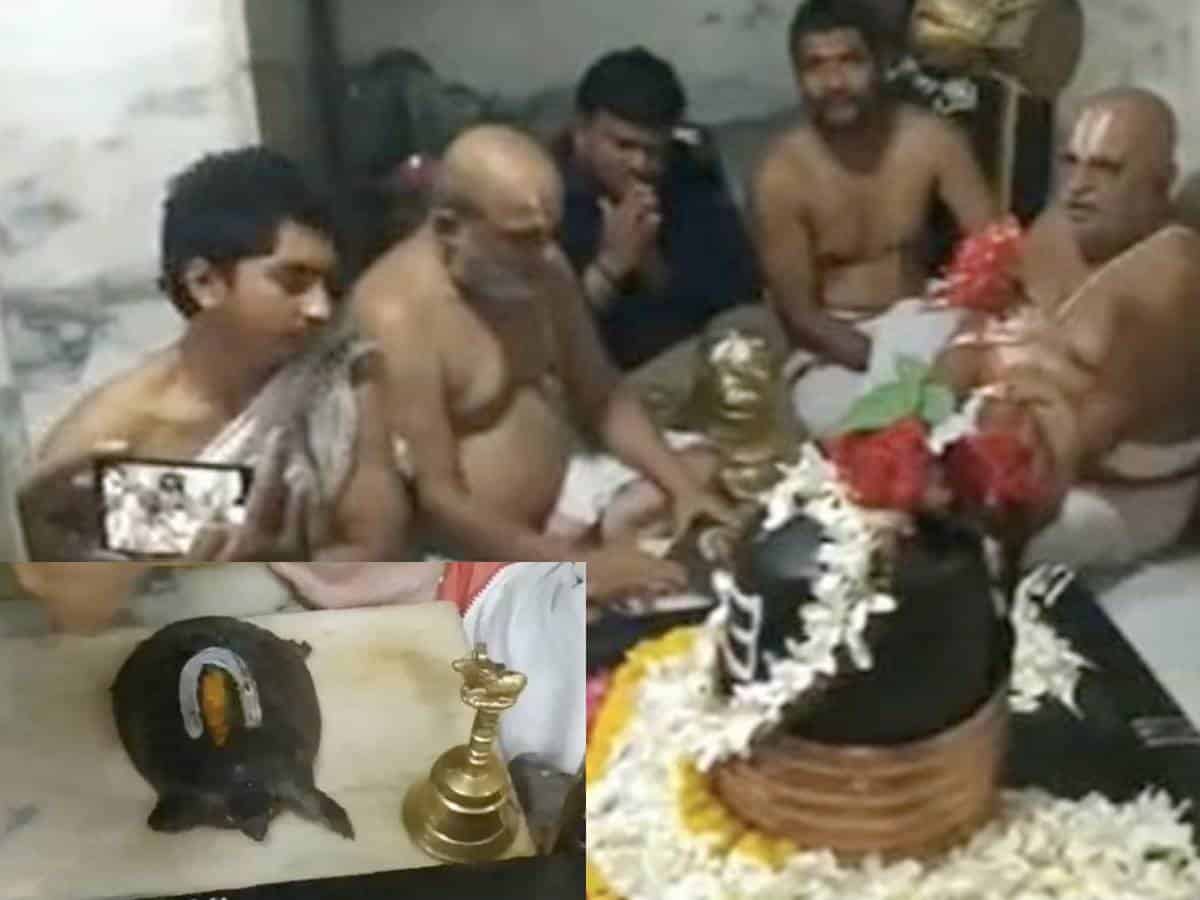 This miracle took place on Sunday morning when the priests were shocked to see the tortoise inside the sanctum sanctorum of the temple. Priest Suresh Maharaj, who witnessed the miracle tortoise, has immediately informed chief priest Rangarajan. Head priest Rangarajan too expressed astonishment as there was no other way to the temple and all the doors were locked. He described it as a positive sign from the Lord Balaji. Since Tortoise resembles the symbol of Kurma Avatar (Kurma Raja) of Lord Vishnu, the priests draw parallels between Tortoise and Kurma and the prevailing special conditions in the world.

Head priest Rangarajan noted that it was Kurma Raja that helped during the churning of the Ocean of Milk (Ksheera Sagara Manthan) which eventually led to the discovery of elixir (Amrutha). He added the appearance of turtle is an indication that the world will also soon discover medicine/vaccine (Amrutham) for Corona Virus. He said the efforts of medical experts, scientists, and governments would yield results soon. He expressed happiness over the appearance of the turtle at the temple. Priests of Chilkur temple too opined that this is an indication from Lord Venkateswara.

Meanwhile, the turtle that came into Chilkur temple is sized about 10 cm long and 6 cm wide.