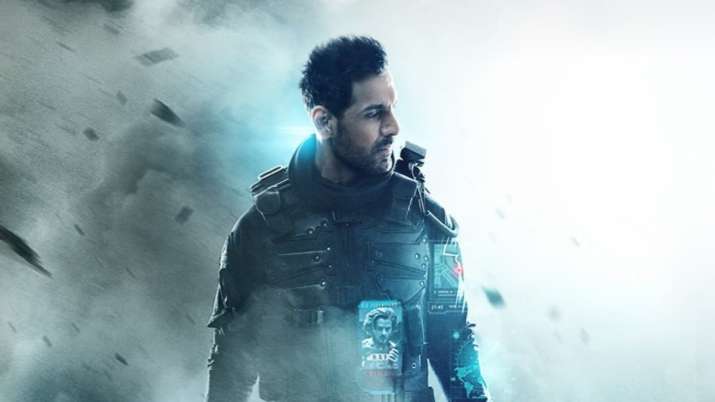 Bollywood macho star John Abraham’s Friday release ‘Attack’ made a slow start at the box office. The film, which received mixed reviews, collected a mere Rs 3.51 crore on the first day at the ticket counter and these collections are below part.

Post the collections are out, hero John Abraham has been targeted by the netizens for his arrogant and belittling comments against ‘Regional Cinema.’ At the release event of ‘Attack’ John said Bollywood is not the number two industry in the country and he will not do a regional cinema in near future.

These comments did not go down well with netizens especially south Indian cinema lovers. Pointing out the collections of ‘Attack’ John was trolled. A few memes were like Will Smith slapping Chris Rock. Here Will Smith is Telugu cinema while Chris Rock is John.

A popular film critic tweeted that many theatres in the Hindi belt are replacing the ‘Attack’ movie with ‘RRR’ and that shows how John Abraham’s film opened at the box office.

Meanwhile ‘RRR’ is continuing it’s rampage in the Hindi circuit. On the 8th day, the film collected Rs 12.5 crore net.