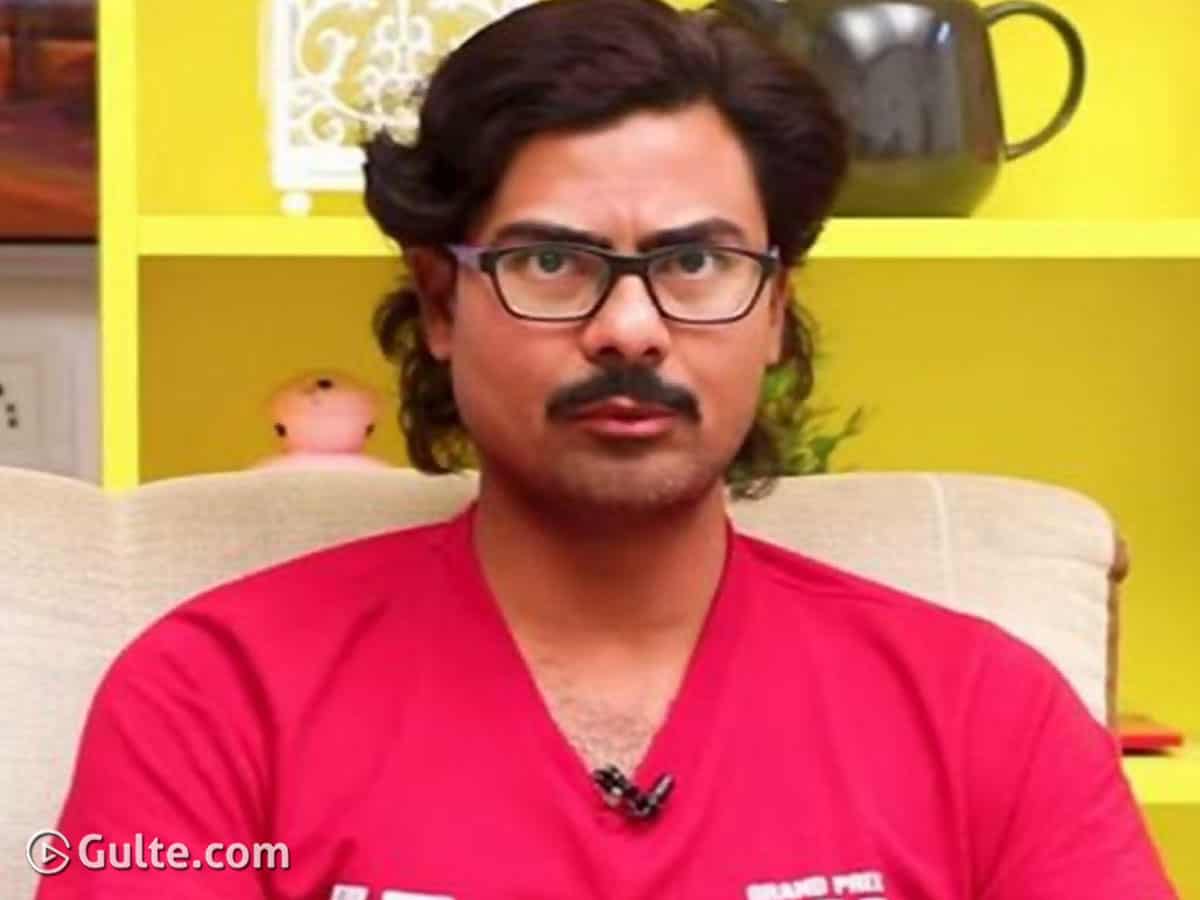 Since the start of corona virus lockdown, one name has hugely become popular among the Tollywood circles and he is Sunishith. He alleged he was the first hero for director Sukumar’s ‘Nenokkadine’ and then went on to claim that he married the likes of Lavanya Tripathi and Tamannaah.

Like so, there is no end to Sunishith’s self-claims that he was even part of India’s biggest blockbuster ‘Baahubali.’ Eventually Sunishith received the tag of ‘Sacrificing Star’ and many YouTube channels flocked to him for interview.

Now the YouTube is just flooded with many interviews of Sunishith and in some, he added that he is good friends with Indian cricketer MS Dhoni and AP CM YS Jagan.

Already Lavanya Tripathi has lodged a cyber-crime complaint against Sunishith while there were two more cases on this Sacrificing Star. Well, for everything is an end and finally Sunishith has been put behind bars. On Thursday the police have arrested Sunishith at Kesara where he is believed to be living in a rented home.

If police interrogate in their style, probably Sunishith would accept that he has done all these unwanted hungama for publicity sake.