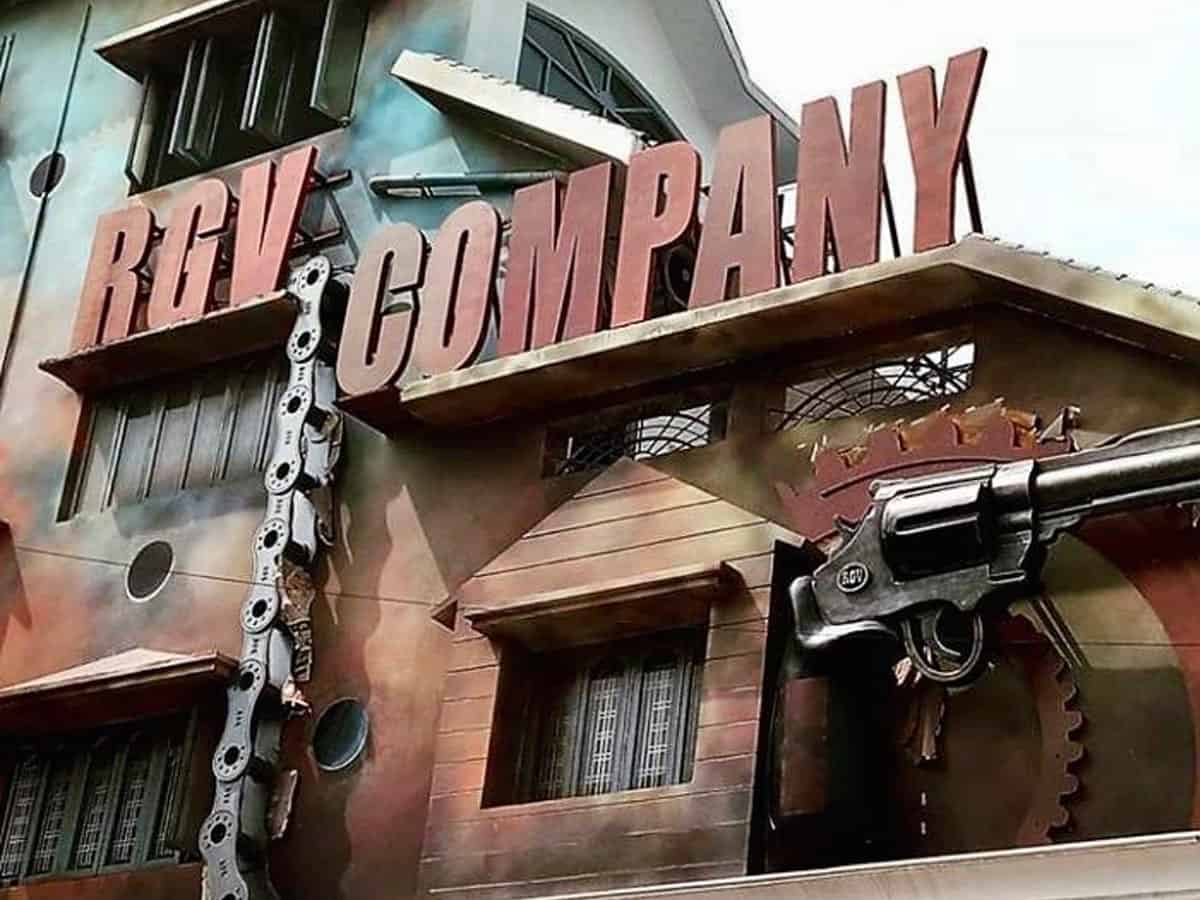 The whole controversy surrounding Ram Gopal Varma’s Power Star is getting worse with each passing day as the fans of the actor are losing cool. Particularly after the film’s trailer that released the other day, tempers are rising among Pawan’s fans who threatened to attack Ramu.

Meanwhile, social media is abuzz that RGV may even use this attack towards the publicity of his about-to-release film Power Star on his own digital platform www.rgvworldtheatre.com on July 25. Already, Gaddi Tintava song from the film got clicked well and even the film’s trailer became a hot topic. One has to wait and watch for the film’s release.

RGV took to Twitter and wrote, “All my fans came to my office hearing about P K ‘s fans attack on me.”