Emotional Taapsee Rounds It Off With Superstar’s Lines 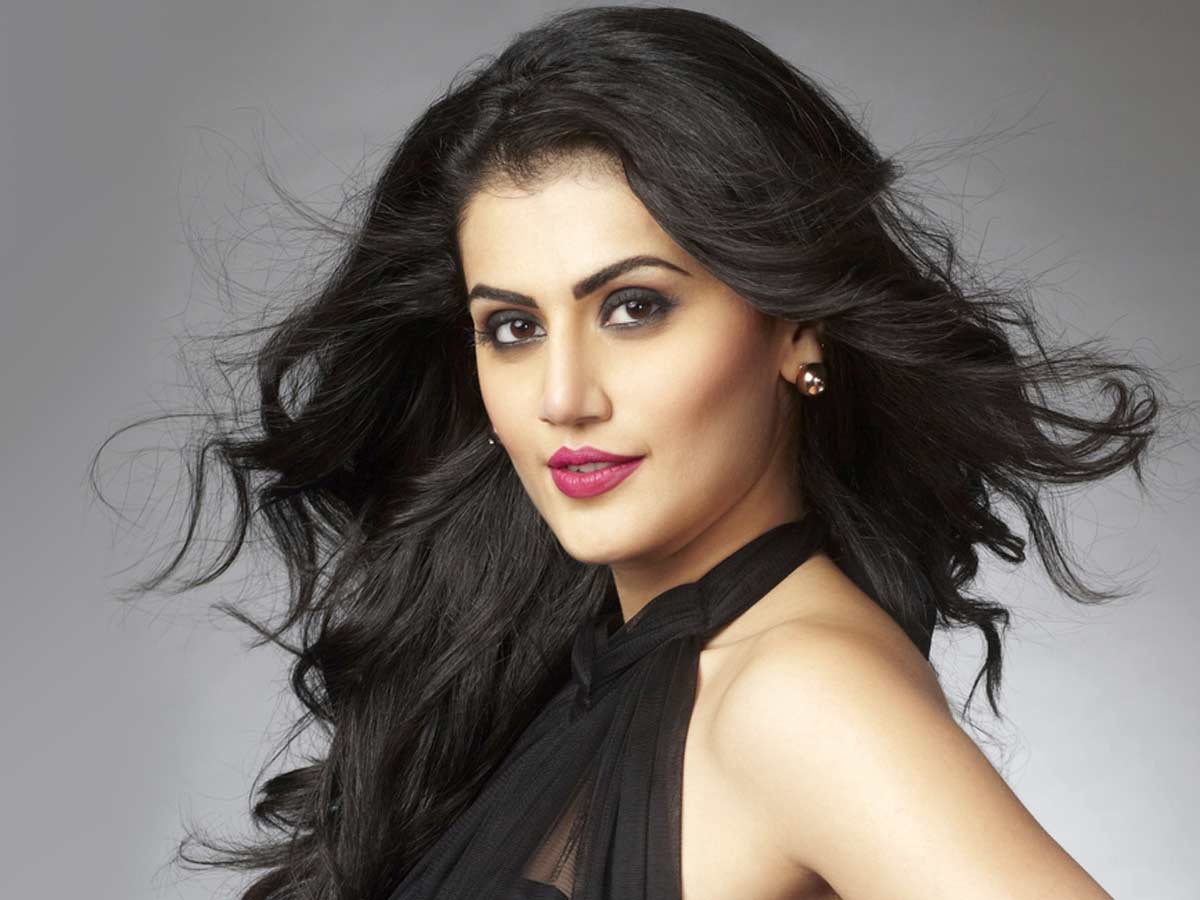 Ever since Delhi siren Taapsee Pannu grabbed Shahrukh Khan’s next film “Dunki” which is being directed by legendary Rajkumar Hirani, there are appreciation and congratulatory messages coming to her from many quarters. And that made the curly-haired seductress pretty emotional as she expressed the same feeling through a tweet.

Apparently, Taapsee started her career in the Telugu industry and her roles were mostly glamour spilling leading lady characters only. Tired of the huge glamour show she has put up, she moved to Bollywood, tried her luck with small movies and then became a torchbearer of some feminist movies. After proving her mettle as an acting powerhouse, she finally grabbed a big chance, romancing a superstar for the first time in her career in Bollywood.

Talking about the same, Taapsee says, “Yes it’s hard to make it till here, n it’s harder when u r all by yourself”. She later quoted the lines of Shahrukh Khan himself from Om Shanti Om where he says that if you dream something honestly, then the whole universe will conspire to make it come true. Saying cheers to honesty, hard work, and perseverance, Taapsse added that it took 10 years but “all is well”. And ‘all is well’ is a popular line from Hirani’s superhit film ‘3 Idiots’.

That way Taapsee not only shared her feelings but expressed her gratitude for SRK. and Raju Hiran as well as she rounded up the day.