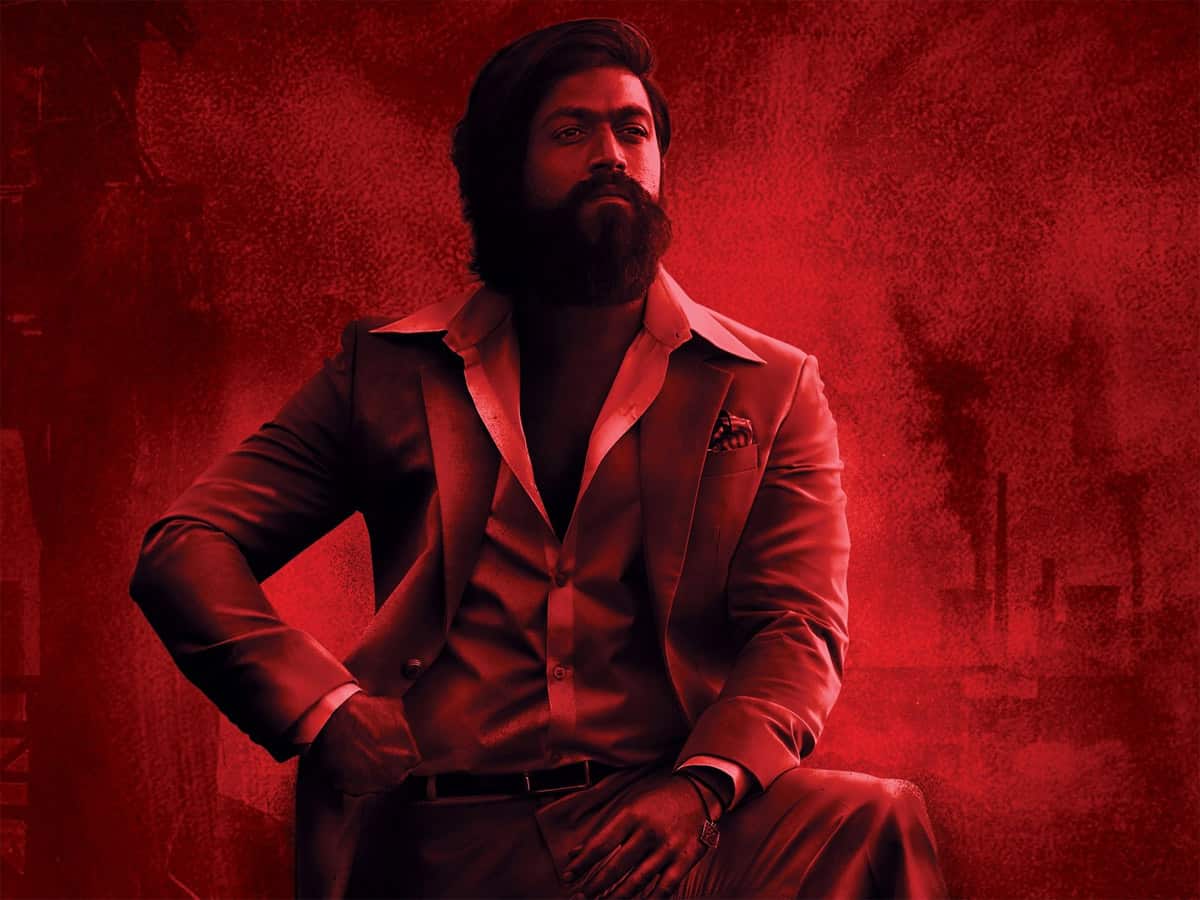 It’s been a week since ‘KGF – Chapter 2’ had its theatrical release and the film is still ruling the box office with stunning collections. The film surpassed several records on this occasion beating blockbusters like ‘Baahubali’ series.

A special screening of ‘KGF 2’ was held for the franchise Royal Challengers Bengaluru (RCB) and from the team members to coaching and support staff, everyone watched this big action extravaganza.

Hyderabadi cricketer Siraj can be seen whistling while watching the movie while overseas players acknowledged the film with claps. They were amazed by the sheer scale of the film and its production.

A couple of cricketers who have knowledge of cinema like Harshal Patel said watching ‘KGF 2’ doubled the expectations on director Prashant Neel’s next, which is ‘Salaar’ starring Prabhas.