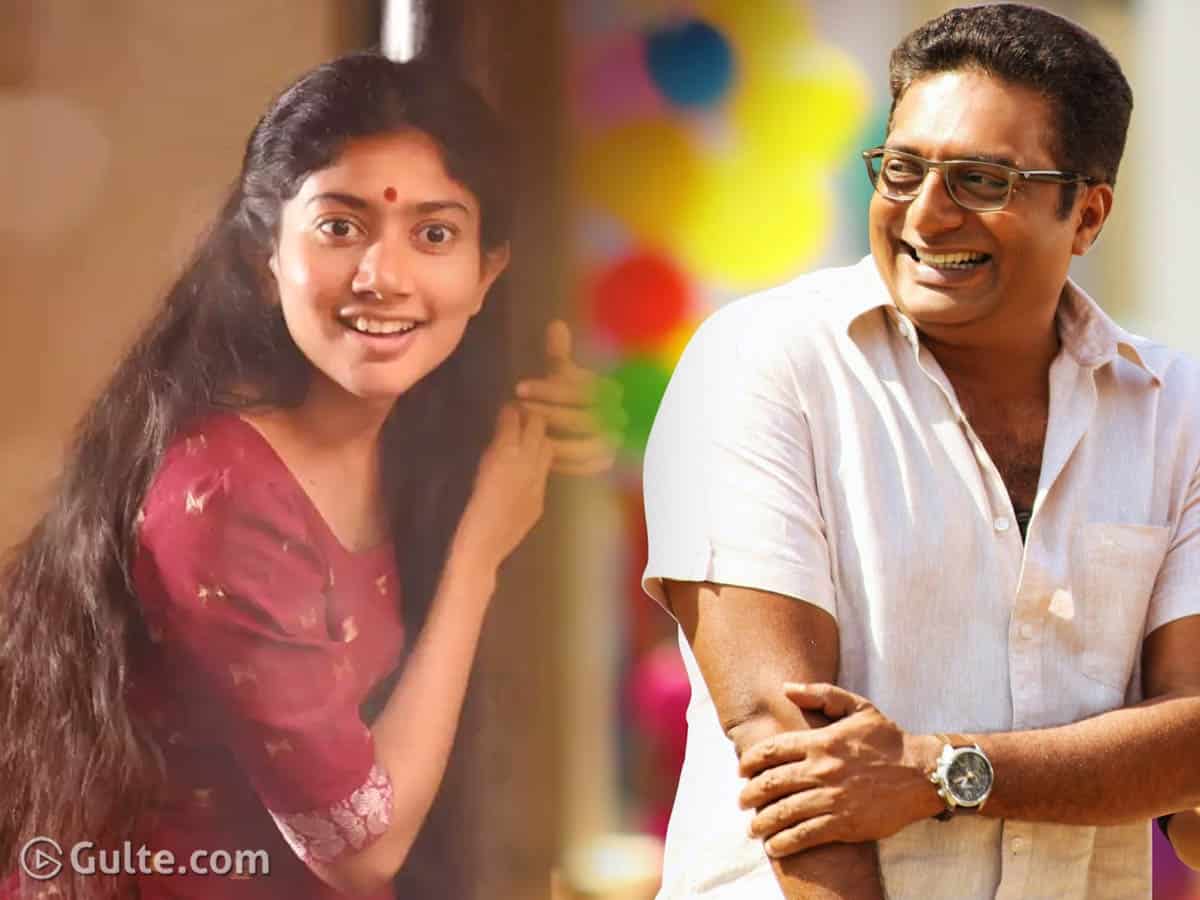 Looks like the lockdown period forced due to pandemic has forced audiences to like the content on streaming platforms and that’s how many actors are slowly showing interest in being part of web series. Amazon Prime Video and Netflix are the two OTT giants which is making a lot of digital content now.

Recently, it is announced that Prakash Raj has collaborated with director Anand Ranga and Sushmita Konidela for a web series. This project will go on floors soon or as soon as things fall back in normalcy.

As per the latest buzz actress Sai Pallavi and Prakash Raj are have teamed up for a web series which is said to be directed by none other than popular director Vetrimaaran. Yes. You are right. This is going to be a Tamil web series which will be produced by Netflix.

Also, it is said that the concept of the series is going to be honour killing. So it could be that Sai Pallavi and Prakash Raj might be playing a father and daughter duo in this series.

This series is going to be a part of the Navarasa series which will be produced by Netflix.