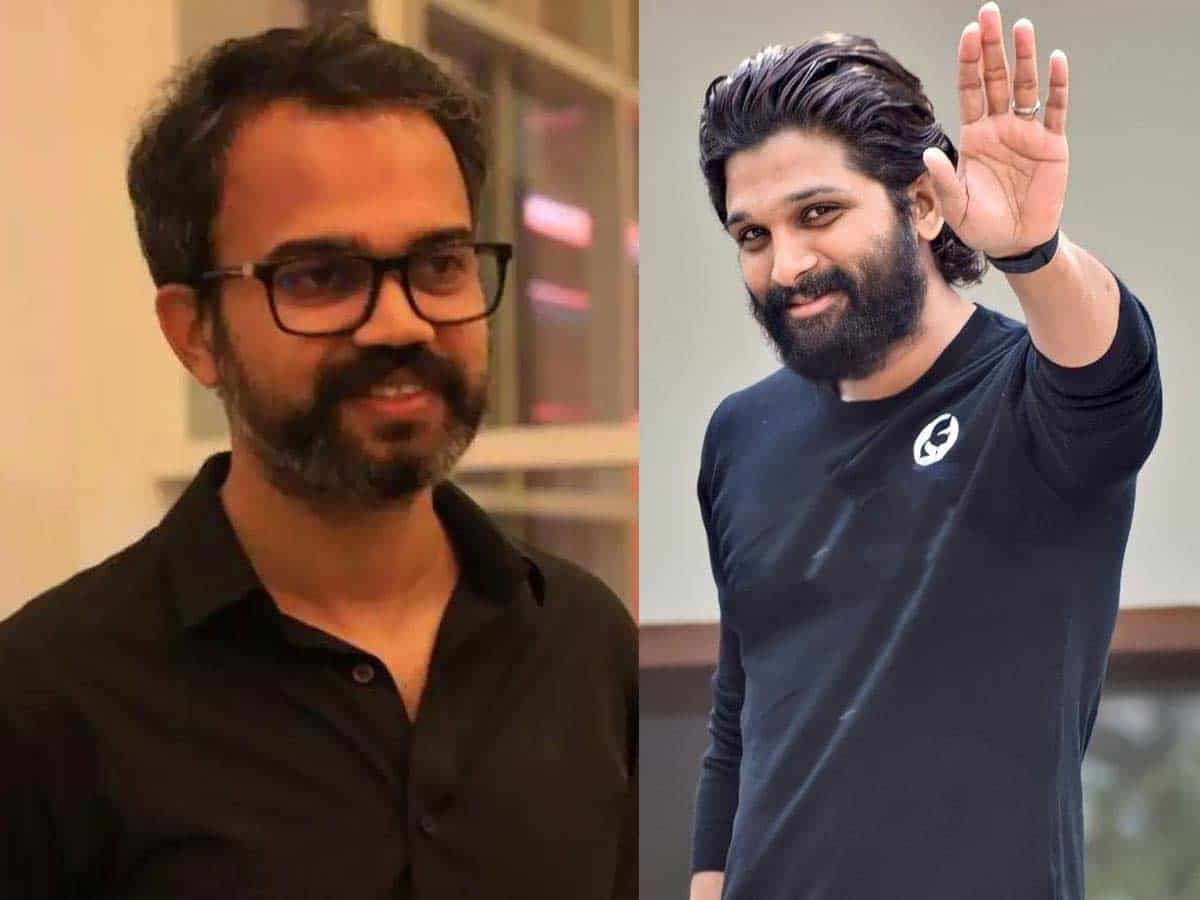 Icon Star Allu Arjun, who made unthinkable with Pushpa’s phenomenal success in Bollywood and delivered a sleeper hit, has heaped praises on Yash and director Prashant Neel for the huge success of KGF Chapter 2. Allu Arjun thanked Prashant and Yash for the cinematic experience KGF 2 has offered.

Bunny, who shares good rapport with Prashant and had met him at Geetha Arts office earlier, tweeted, “A spectacular show by @prashanth_neel garu. My respect to his vision and conviction. Thank you all for a cinematic experience & keeping the Indian cinema flag flying high. #KGF2”

Replying to Allu Arjun’s tweet, Bollywood actress Raveena Tandon thanked him and admitted that she is a big fan of him. Raveena wrote back, “Thank you
@alluarjun am a huge fan ! Loved you in #pushpa and many more to come!”

Allu Arjun is revelling in Pushpa: The Rise’s blockbuster success. He is all set to begin the shoot of Pushpa: The Rule. Given the massive expectations on the Part 2, director Sukumar is working and fine tuning the script further. The film’s shoot is expected to begin in June.