Chiru-Charan-Siva Yet To Take Remuneration For Acharya 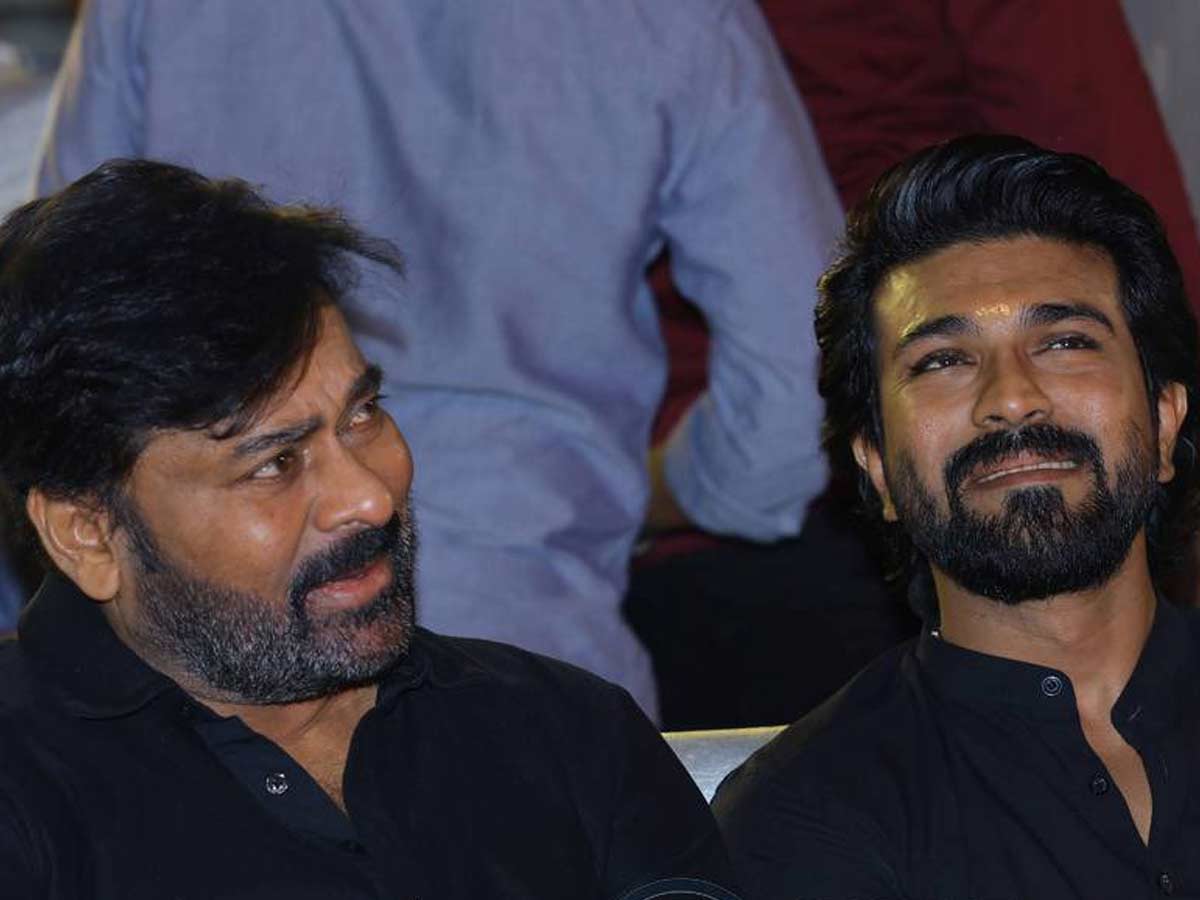 Acharya is one of the upcoming films in Telugu. Megastar Chiranjeevi plays the titular role in the movie. Ram Charan is also playing a crucial role in the prestigious project. Kajal Aggarwal and Pooja Hegde are also a part of the film. The film’s pre-release event is currently underway and the film’s producer revealed that the lead actors did not take a penny yet for the film.

“There is a bad talk in circulation about the remunerations of the actors. I want to make it clear to everyone that our director Koratala Siva and my heroes Chiranjeevi garu and Charan garu did not take any remuneration for the film. The three of them told me that they will take the remuneration after the film becomes a big hit at the box office,” said Niranjan Reddy who is producing the film along with Anvesh Reddy and Ram Charan.

The film is being made on a grand scale with a big budget. A huge set of Dharmasthali has been created for the film where the majority of the film was shot.

There are high expectations in the trade that Acharya will become a very big hit at the box office. Directed by Siva Koratala, the film is hitting the screens on the 29th of this month.