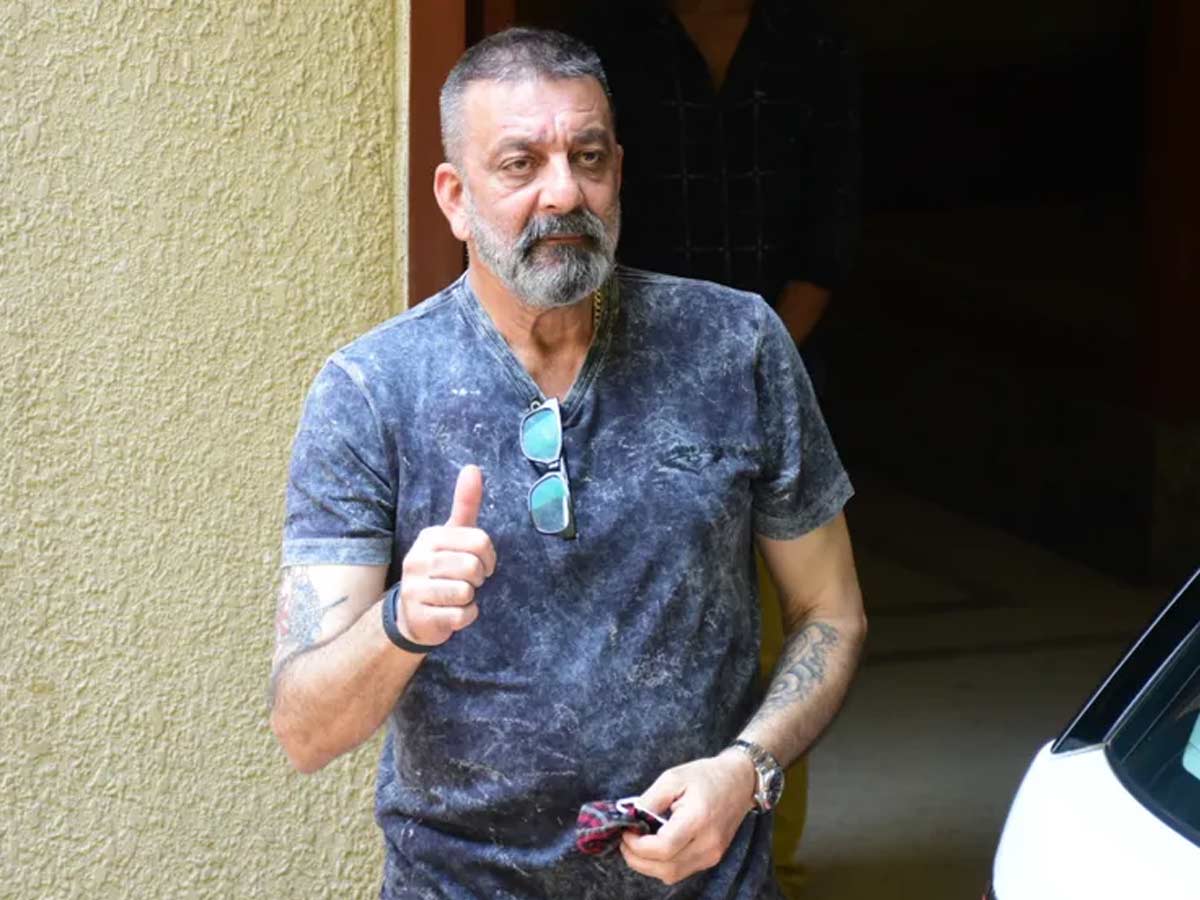 A couple of weeks back when senior star Sanjay Dutt stated that KGF2 is such a film that you will not understand the plot or the characters if you watch it once, it went viral. Many even plucked the hair out of it, saying that the senior hero has actually criticized director Prashanth Neel for making a confusing movie. However, that doesn’t seem to be true.

Other day, Sanjay Dutt shared on his social media pages that director Prashanth Neel has done the unthinkable. At a time when KGF2 Hindi version collections are about to touch the mighty ₹ 300 crores mark, Dutt posted that the film is a vision and dream of the Captain (Prashanth Neel) and as an actor, he is pretty happy to become part of it, in order to realize that dream.

Sanjay played the role of Adheera in the movie, and though this villainous role is quite short, it made an impact on the audience big time. While the character graph is not much big, the way Sanjay stunned everyone with his Viking-inspired look in the movie has done miracles already.

However, some say that Sanjay Dutt has now corrected his past mistake of delivering a clarity-less comment about KGF2, and this new post of him sums up everything about his feelings and the success of the film too.