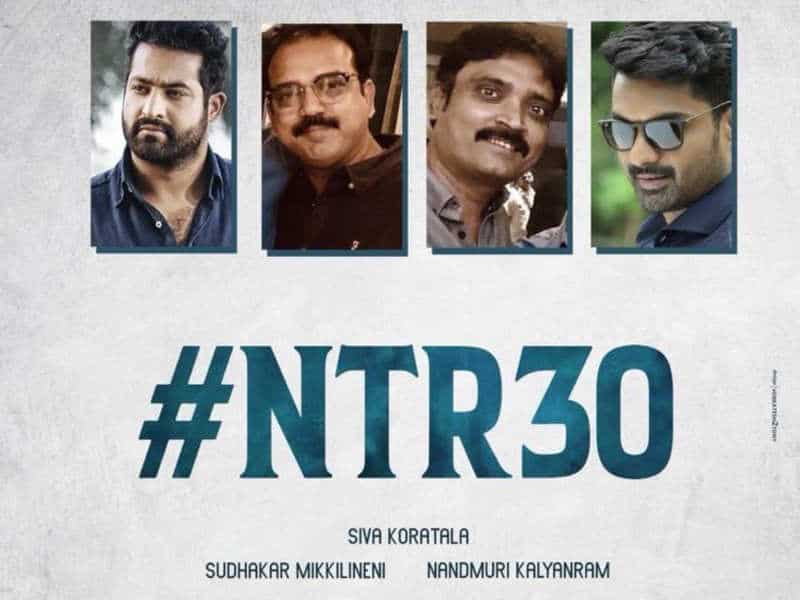 Like we said already, the big question that talented star director Koratala Siva is facing in each and every promotional interview of Megastar Chiranjeevi’s Acharya is about #NTR30 only. As there are lots of rumors surrounding Tarak’s next, surely the media will dive into Koratala’s mind to get some answers.

And when quizzed about #NTR30, actually Koratala stated that he will speak about that film on another occasion, but then, with media folks digging deep, he is giving some little titbits about the film. Saying that the film will be a terrific one, Koratala refuted rumours that the movie is a political drama.

“There is no truth in such rumours. #NTR30 has a different backdrop and the story span is quite bigger, the biggest story I’ve ever written in my career. You will be surprised and shocked by the content of the film” said Koratala.

Adding that the film’s pre-production work is being done, the talented director refused to divulge more details about the project including that of the leading lady of the movie. At the same time, Siva stated that he has a story ready for Pawan Kalyan, and is in touch with Prabhas, and might work with Ram Charan anytime soon again.