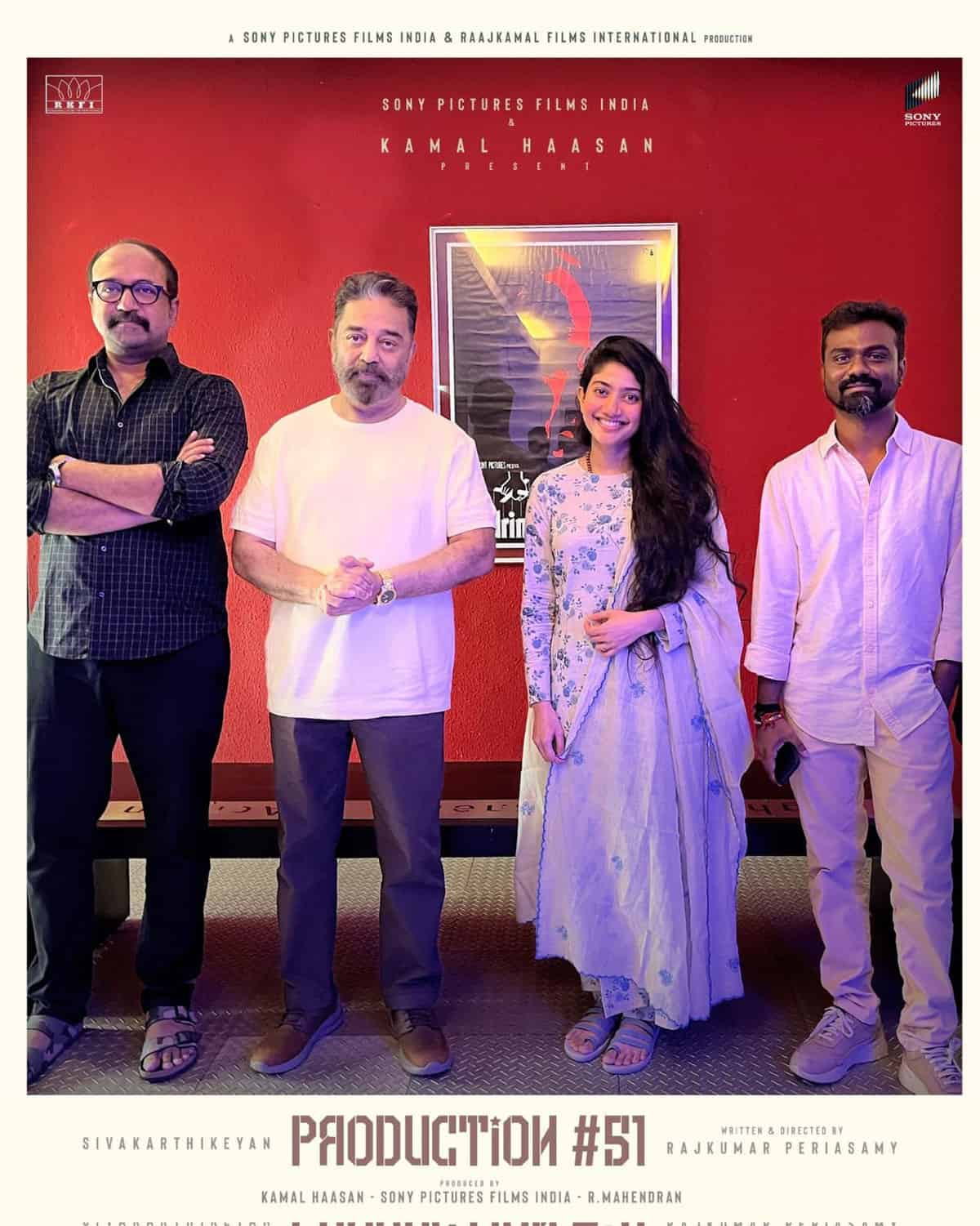 She will be paired opposite Tamil Star Siva Karthikeyan in his upcoming film, #SK21 directed by Rajkumar Periasamy.

Universal Hero Kamal Hassan is producing #SK21 on his Rajkamal Films International Banner. Sony Pictures is also collaborating with Kamal Hassan for this project which will be granted on a grand scale.