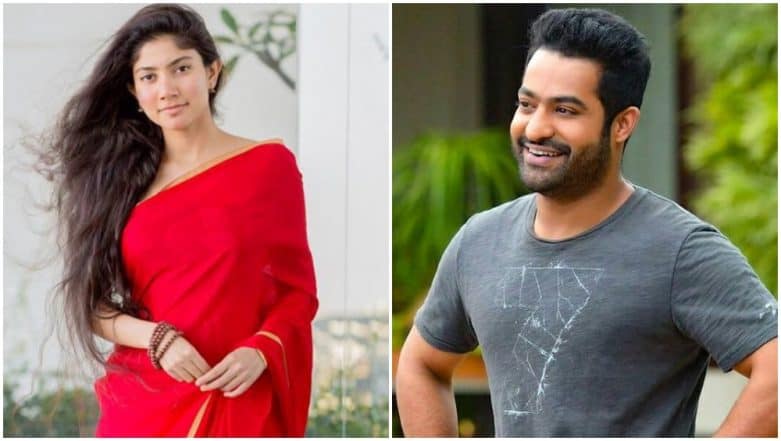 On the upcoming eve of superstar Jr NTR’s birthday on May 20th, director Koratala Siva will be announcing the star cast of #NTR30, a film that is in the offing from a long time.

Especially fans of the actor are waiting to see who will be seen as the leading lady of the after Alia Bhatt walked out and Janhvi Kapoor refused to become part of it.

A little birdie tells us that other day none other than perfect actress Sai Pallavi has met Koratala Siva to discuss this project, and reports are coming out that the pretty beauty is ready to sign the dotted line.

If at all this talented beauty takes up the job, then it will be the right pair to watch on the screen, as there is no more beautiful than watching two high volatile performers sizzling on the screen together.

With glamour pouring not needed, and scope there for a second heroine to be incorporated into the film, we hear that Koratala has decided to cast Sai Pallavi as the leading lady.

However, we have to wait till NTR’s birthday to find out who has actually signed the dotted line for the movie. And then, we have to see who will be joining as the other heroine of the film to back the commercial angle of the movie.