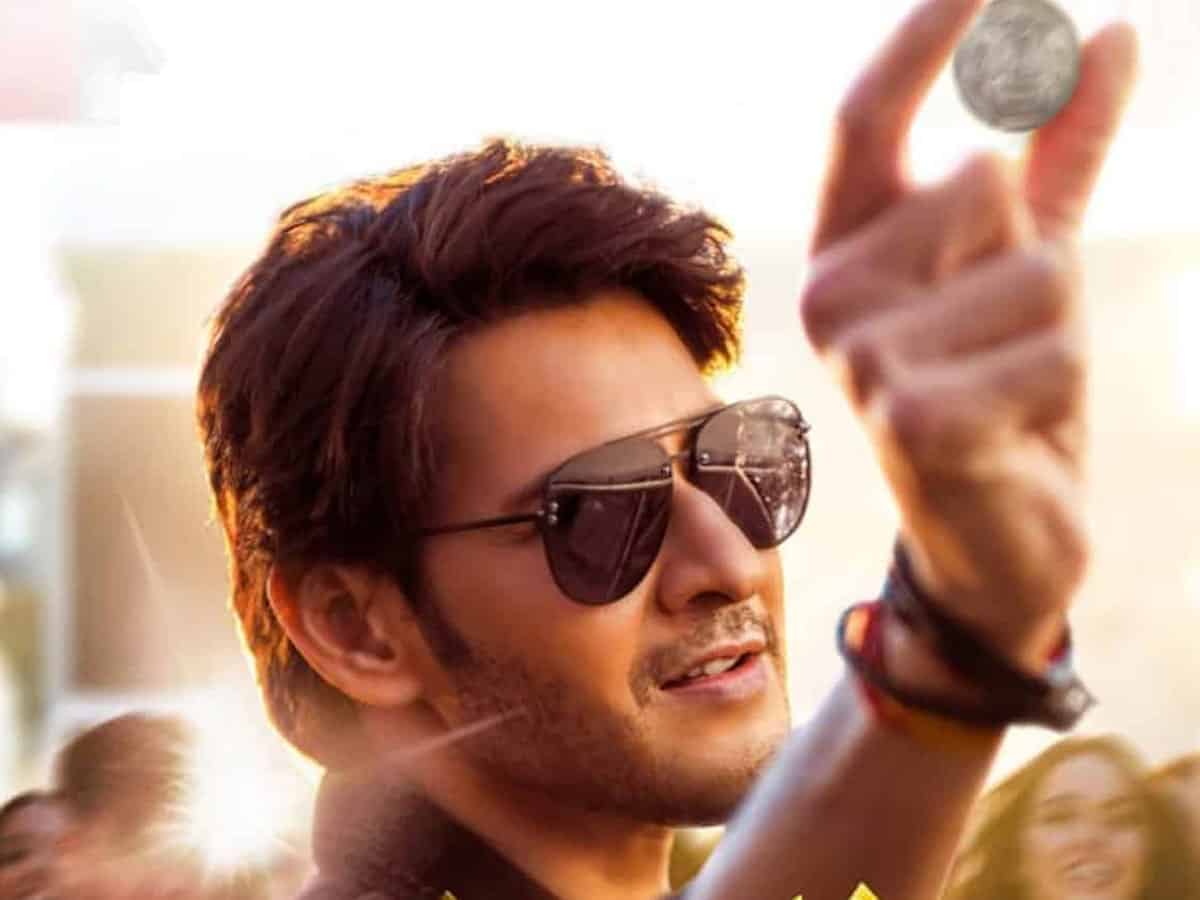 The first half went decent with the leading pair chemistry and Mahesh’s timely dialogues. The two songs Penny and Kalavathi are colorful and shot very well. Mahesh Babu looked the best in SVP compared to his last few films. His screen presence and dialogues are enjoyable mostly. The comedy scenes between Vennela Kishore and Mahesh babu are entertaining. Keerthy Suresh also is in her best looks for SVP, but her role is not satisfactory.

The second half unravels the actual crux of the plot and it has its own flaws and assets. Most of the second half is dragged with unnecessary comedy and forced silly romance between Mahesh Babu and Keerthy Suresh. While the plot is based on a concurrent topic, the handling and the solution are unrealistic and unconvincing.

The only intense scene is the second half is Mahesh Babu’s ‘Lorry’ scene and the graph falls down steep again thereafter. There are no entertainment elements and neither are the commercial scenes that enthrall the audiences. The huge hyped Ma Ma Mahesha song falls flat on the big screen and it doesn’t give the much-needed ‘high’ expected from a mass number.

Except for Mahesh Babu’s screen presence and his show, Sarkaaru Vaari Paata doesn’t cater to the expected entertainment leaving the audience disappointed. It has to be seen if the movie attracts the audience just like it did with the humongous openings. That’s the first report and stay around for the full review.