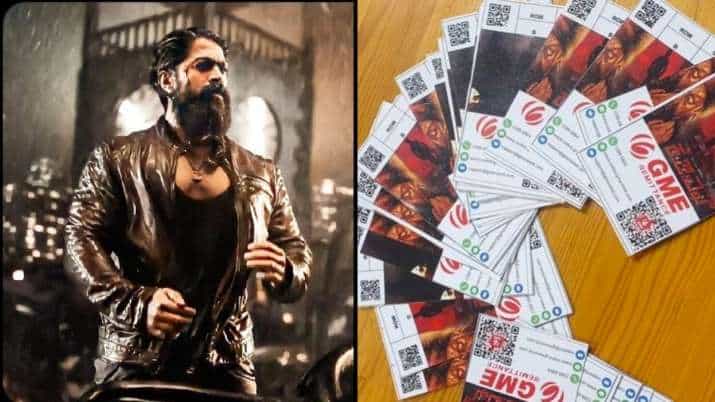 KGF Chapter: 2 is having a sensation run at the box office. Right from day one, this film has been breaking all the existing records in both domestic and international circuits.

Meanwhile, the craze of KGF also reached South Korea. It happens to be the first Kannada flick to be screened in South Korea. According to the reports, the film is having a good run in that country as well.

A fan from South Korea stated, “KGF Chapter: 2 was a huge success in Korea even though the shows were limited and languages were few, the emotions spoke volumes.”

It looks like the saga of Rocky Bhai also appealed to Korean audiences. Given the terrific response, it has to be seen if the makers increase the shows in South Korea.

Meanwhile, KGF 2 has become the third-highest earner among Indian films, by surpassing RRR recently. It has also earned more than Rs. 400 crores in the Hindi-speaking belt and became the second film to achieve the feat, after Baahubali 2.

Directed by Prashanth Neel, KGF 2 features Yash in the lead role. Srinidhi Shetty, Sanjay Dutt, and Raveena Tandon played the other key roles in it.