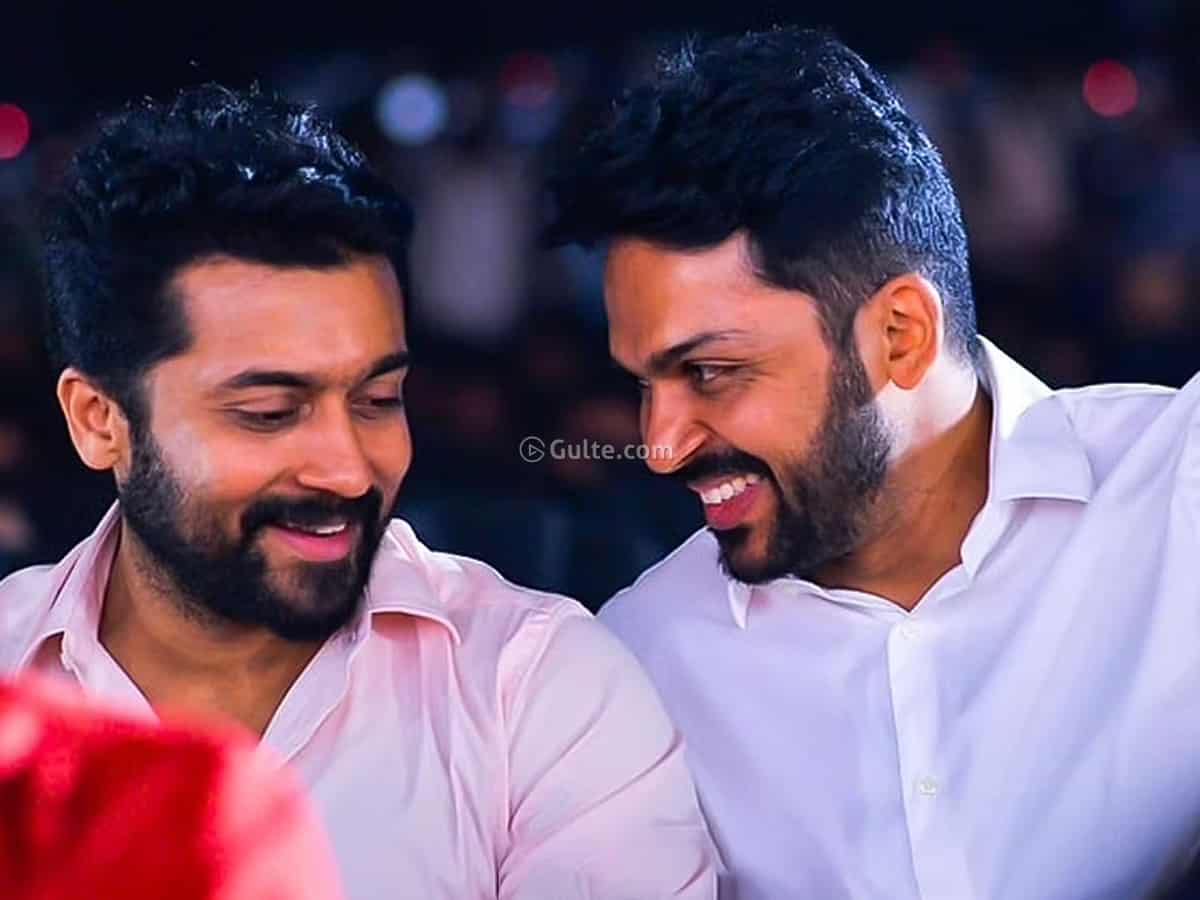 Just after the release of Karthi’s super-hit action thriller ‘Kaithi’, the news about the film’s sequel went viral. The producers too officially confirmed the same but there is no clarity on when it will begin.

Reportedly, the initial plan for the ‘Kaithi 2’ was to go on floors after director Lokesh Kanagaraj finishes shooting for his ongoing projects including Kamal Haasan’s Vikram. Now, there seems to be an update regarding the same.

Interestingly, the latest news regarding this sequel is creating more excitement among the audience. The trusted sources are suggesting that a Suriya – Karthi collaboration is going to take place in the sequel. As per the sources, Suriya is likely to play an important role in Karthi’s film Kaithi.

So, if this becomes true, then it would be a dream come true for Suriya’s fans to watch him share the screen with his brother