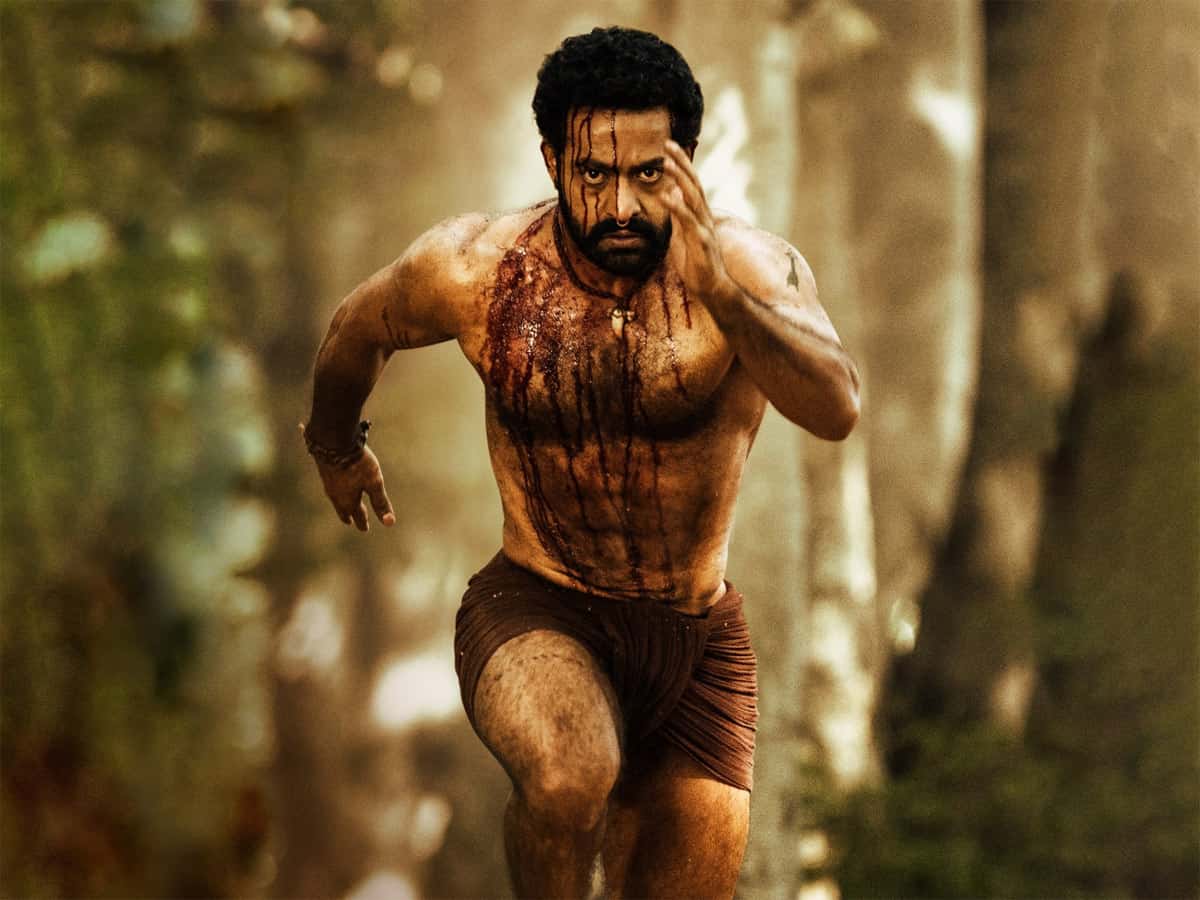 In a week’s time, on the eve of Jr NTR’s birthday, we are likely to get some terrific updates about the upcoming film #NTR30 which has none other than Koratala Siva directing it. After the flop show of Acharya at the box office, the star director is said to be going super cautious with the way things turn up regarding this movie.

A report is now doing rounds that Koratala Siva has actually asked NTR to workout a new physique for their upcoming movie. As the film happens to be a true mass movie, he wants Tarak to appear leaner and for that, the actor has to cut down a lot of weight again.

In RRR, the talented superstar appeared in a bulky avatar and it looks like Koratala doesn’t want him to appear that way in his movie.

Anyway, while NTR is preparing as per Koratala’s requirements, the director must make sure that he comes up with a strong script as things didn’t work out with Acharya. Though Koratala exuded huge confidence in Padagattam story of the Chiru-Charan starrer, the unanimous talk is that he has failed to utilize a stupendous combination that would be a rarity in the present times.