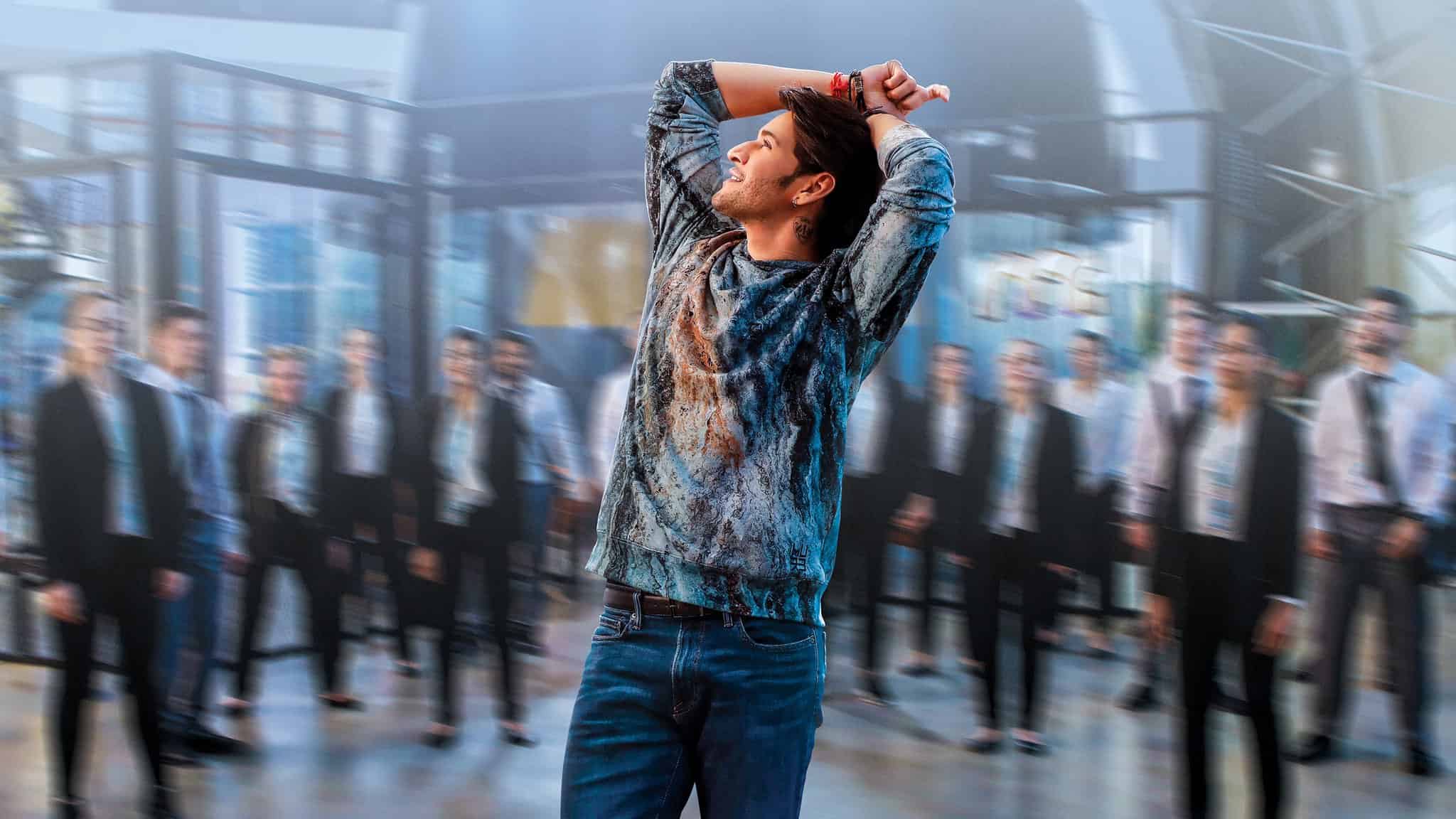 Sarkaru Vaari Paata starring superstar Mahesh Babu has joined 100 Cr club. The movie grossed 103 Cr+ worldwide by the end of its two days run at box office. It is an all-time record in Telugu to reach the figure, in just two days.

The film saw good hold in collections on day two, while the bookings are very much impressive on day three. The box office rage will continue on day four as well, since it’s Sunday.

SVP is unstoppable in domestic as well as overseas market. The makers will kick-start post-release promotions with success celebrations.

Mahesh Babu is in top form with his last few films turned out to be blockbusters. The success saga continues with Sarkaru Vaari Paata which was directed by Parasuram.