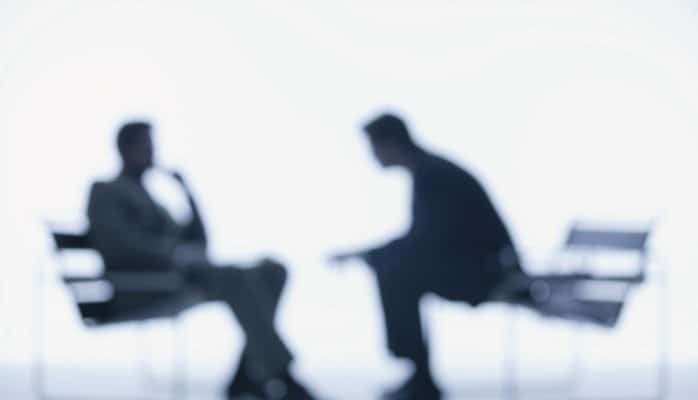 To make their channels reach lakhs of subscribers and their videos clock millions of views, the easiest thing for some YouTube channels that rely on Tollywood is to create some sort of sensation. And that sensational part is coming up by taking interviews of folks who would make some stark comments on big celebs.

Back then we have seen how they have made a Sacrificing Star out of a common man and amassed millions of views. Later some channels made use of Rakesh Master to make some displeasing comments on leading choreographers and then the channels made huge money out of it. And now, some channels are approaching the likes of Bandla Ganesh and Kota Srinivas Rao for some controversial answers. With Kota making comments on Charan, the twisted and edited short version of his visuals is clocking millions of views.

In the run to create sensational content that in turn brings lakhs of rupees every month, some YouTube channels have given up an important thing called ethics and with journalistic standards nowhere followed by these publishers, surely things are turning out pretty dirty. Understanding the damage they are causing, maybe some of these YouTube channels should immediately stop doing this ‘sensational’ work.