There Is A Gang Against Me: AR Rahman 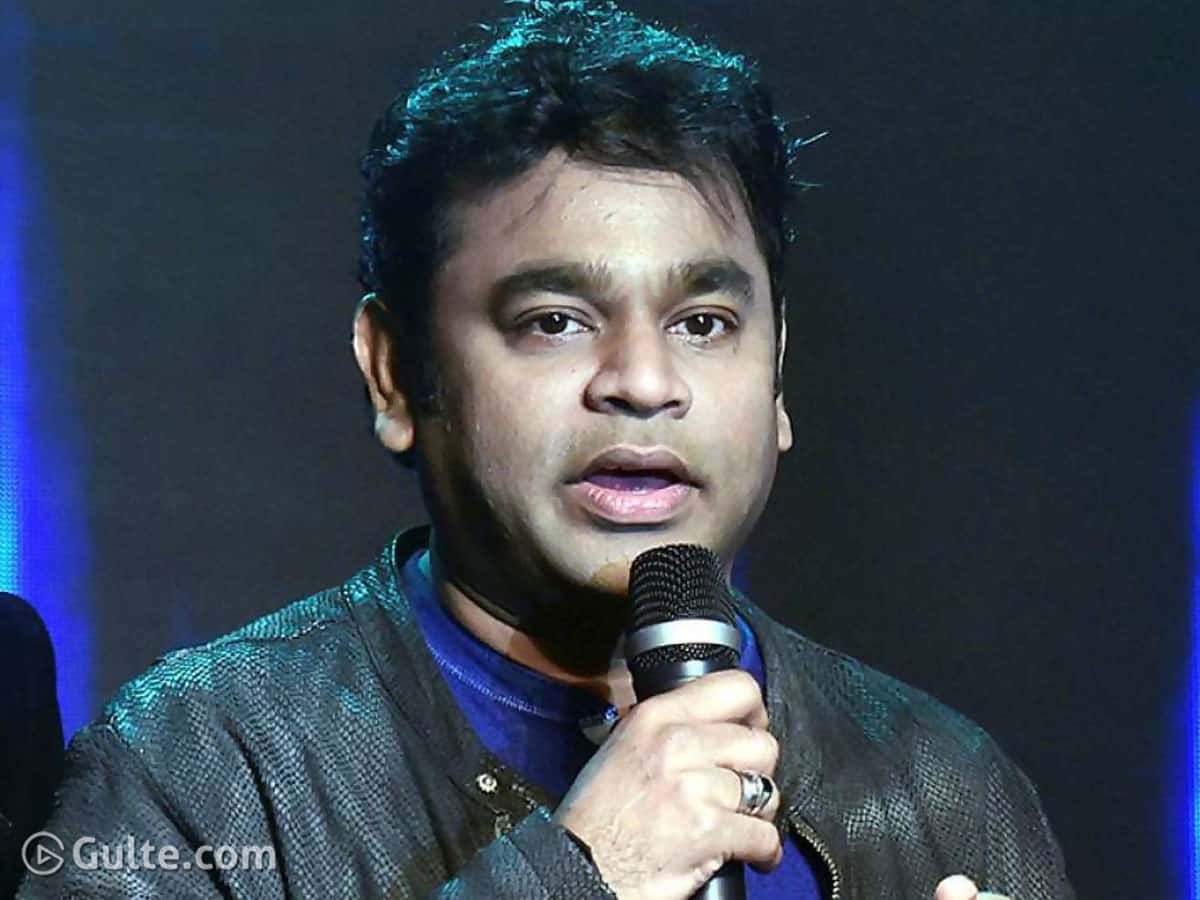 Bollywood industry is in bad books ever since hero Sushant Singh Rajput committed suicide. Nepotism has been the prime topic and the likes of Karan Johar and others were at the receiving end of criticism.

And in what could be a huge shocking revelation, even music maestro AR Rahman is facing the music of this so-called Bollywood gang. On the success of ‘Dil Bechara’ Rahman shared his thoughts on a Radio channel and during then the music composer made shocking comments.

Rahman added that there is a gang working against him and he doesn’t say no to good movies. But Rahman who always prefers to stay away from controversies and mind his own business, is giving least importance to such gang and is usual busy with his work.

Director Sekhar Kapur has reacted to this story that was published on a national newspaper. But then Rahman preferred to settle the issue. “Lost Money comes back, fame comes back, but the wasted prime time of our lives will never come back. Peace! Lets move on. We have greater things to do,” wrote Rahman to Sekhar Kapur’s comments.

Well, this so called controversy is slipping out of hands. Cornering talented composer like Rahman will yield nothing to Bollywood and in fact, they will lose the credible music source. But none can stop Rahman and his music.