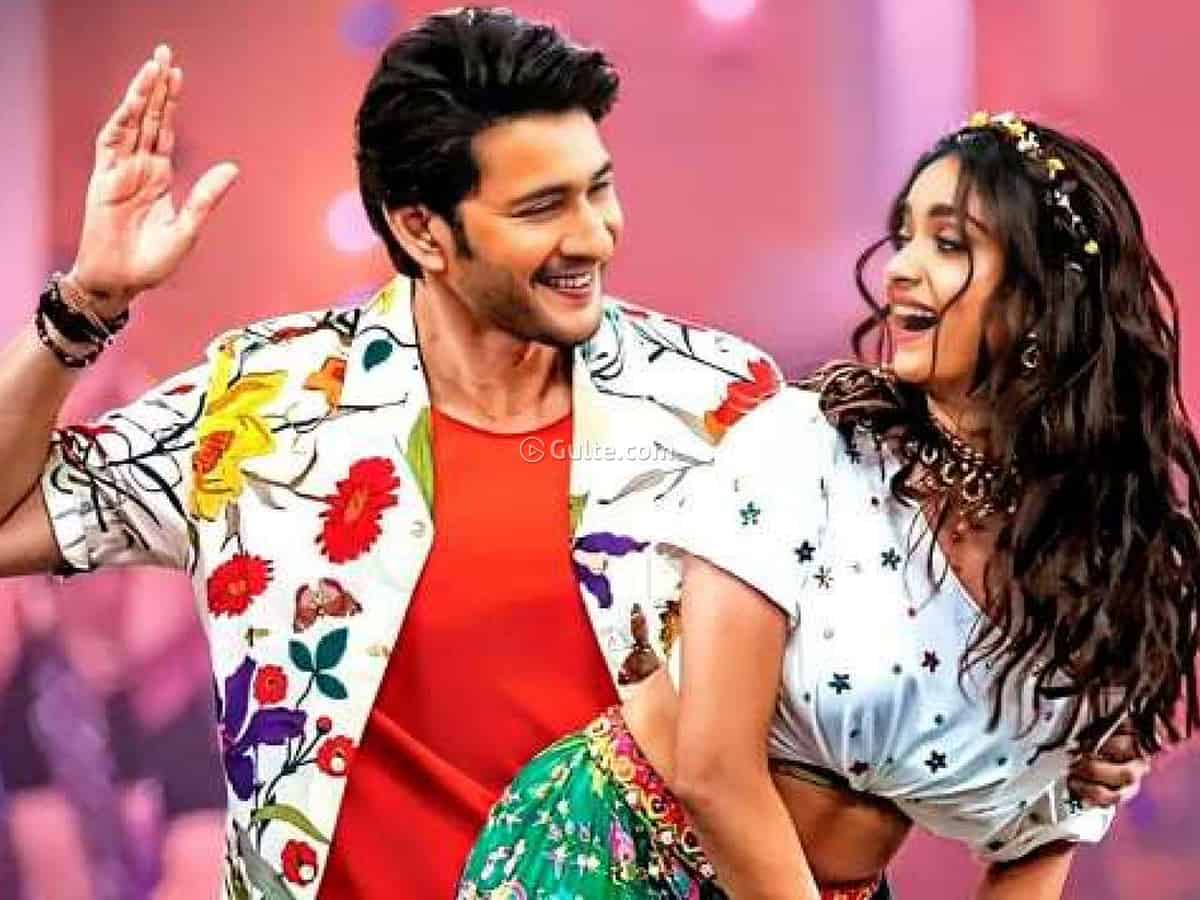 Usually, if a film of Superstar Mahesh Babu gets a mixed talk or disaster talk on its Day 1, the belief till date is that it will never recover at the box office.

This happened in the case of both Brahmotsavam and Spyder, and those films never recovered after the initial talk. But it looks like times have changed if the way Sarkaaru Vaaru Paata is doing at the box office.

Though this Parasuram directorial featuring Mahesh and Keerthy Suresh in the leads received mixed talk on the day of release, the superior promotions taken up by the film’s team is making things work in favour at the box office.

Despite the mixed talk all around, people wanted to catch up Superstar on the big screen and the footfalls in many mass and class centres are a testimony of that.

Especially Saturday and Sunday collections of the film are steady and if the collections revealed by producers are anything to go by, the film collected Rs 76+ crores collections already from telugu states.

If the weekdays collection also clicks well, then the film is going to be a decent revenue generator for distributors even though there will be a minimal loss in the end.