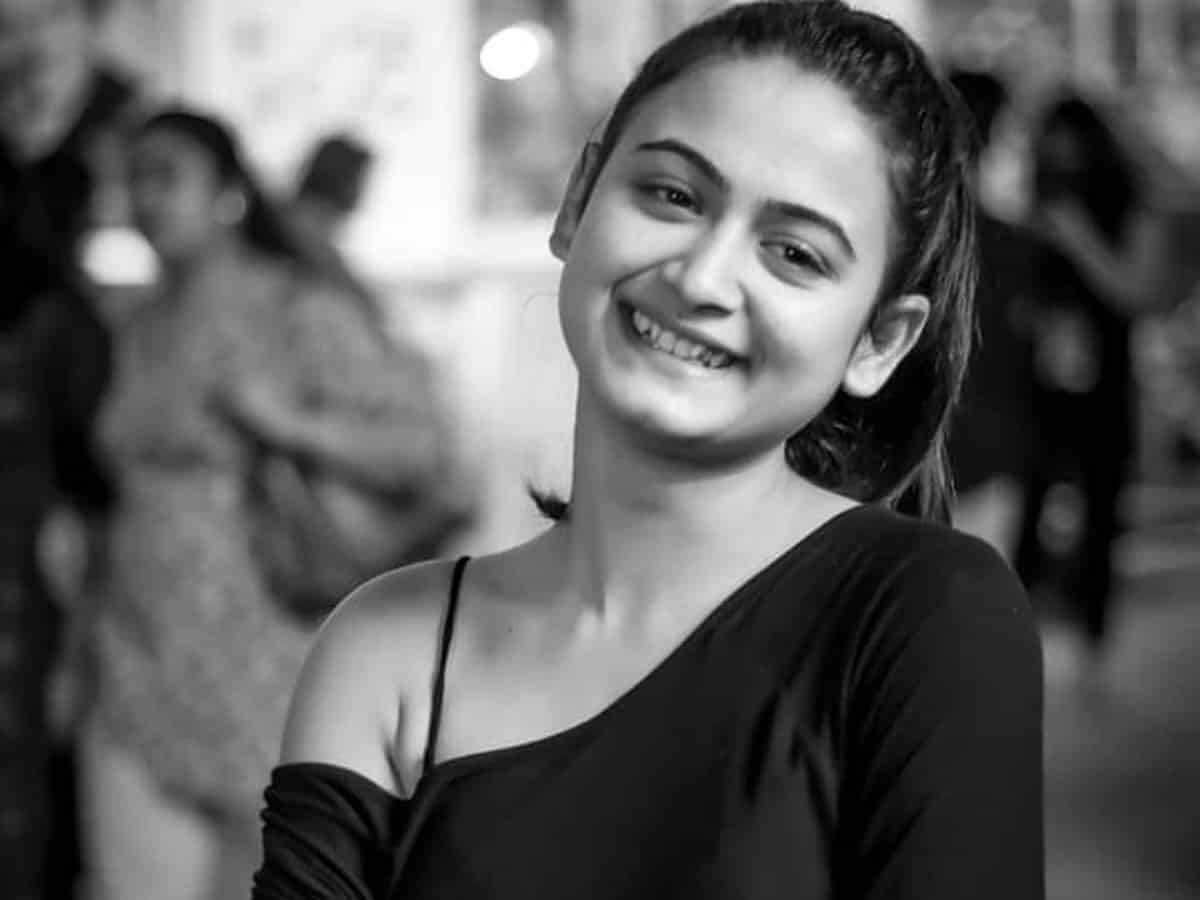 Popular Bengali television actress Pallavi Dey was found dead at her apartment in Garfa of Kolkata on Sunday morning. The post-mortem was held and the reports hint at suicide. . There was no suicide recovered from the place of occurrence and no external mark of injury was found on the body.

On Sunday, Pallavi Dey was found hanging in her rented residence in South Kolkata. In contrast, the police are probing the ‘abatement to suicide’ angle after the family made shocking allegations against her live-in partner Shagnik Chakraborty.

Shagnik Chakraborty used to live with Pallavi Dey and the parents Pallavi now alleges that he was married and hid that fact with her. Pallavi learned about that six months ago and Shagnik reportedly told that he was in the process of separating from his wife through a divorce.

Pallavi’s parents also allege that Shagnik was totally dependent on Pallavi financially and they together purchased a luxurious accommodation in New town and also a vehicle. The parents say that their daughter was doing well in Bengali television, earning well and also grabbing new offers and there was no reason for her to commit suicide.

Pallavi Dey was famous for her ‘Ami Sirajer Begum’ and ‘Mon Mane Na’ and many more.